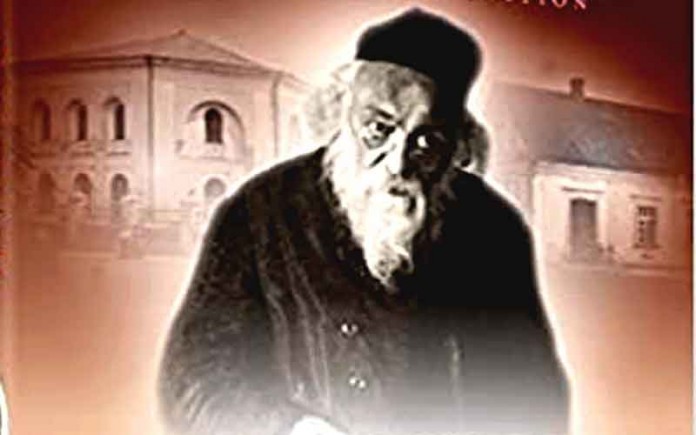 
For those who enthusiastically read the first volume of Reb Chaim Brisker, HaRav Chaim Halevi Soloveichik by Rabbi Shimon Yosef Meller, this new volume could not have come any sooner! As with all of Miller’s works, you learn not only about the subject of the biography, but also learn fascinating biographical information about other gedolim. However, the main thrust of the book allows the reader to understand and appreciate the life of Reb Chaim. This volume focuses on the intermediate years of his life, including his time in Brisk and the globe-spanning tales of his acts of chessed.

Rabbi Miller shares the intellectual heights and seeming supernatural abilities that Reb Chaim possessed. Reb Chaim had the ability to understand the entire derech of a Rishon from a limited set of their comments. While others turned to the poskim to trace backwards and see what the halacha is based on the Rishonim, he would turn to the Rishonim to see how they would paskin in the current situation. In fact, it was such a new way of learning that semicha was refused to him until he would focus more directly on the poskim.

In interpersonal relationships, Reb Chaim was reported to shock people upon their initial meetings. He would be able to identify a person based on a Dvar Torah he had read years earlier from that individual. Upon meeting that person for the first time and listening to their way of thinking, he would connect the two.

Reb Chaim could identify a person by piecing together a limited set of clues. He once identified a medical student speaking on a train because he saw where the person was traveling to, narrowed down families that would have a son in medical school, remembered which families had a child around that age, and limited the type of medical schools that such a family would send their child to. The only comparison I could think of to help the reader understand the tales of Reb Chaim and grasp his cognitive abilities, would be to compare him to the fictional Sherlock Holmes. No other such person could actually exist!

Reb Chaim would utilize his lofty mind to worry and care for the needs of the Jewish community and properly plan for the future. He remarked that, “I don’t regret what I didn’t do, but I am concerned about what I did do; perhaps some harm will be caused to future generations.”

I believe Reb Chaim is the chacham epitomized by Chazal as Ezehu chacham, haroeh et hanolad, Who is wise? The one who sees what is to come. He was able to use his towering intellect to prepare for and guide Klal Yisrael as its leader. This book allows a person to have a taste of Reb Chaim’s splendor and gain a small sense of appreciation for his uniqueness.