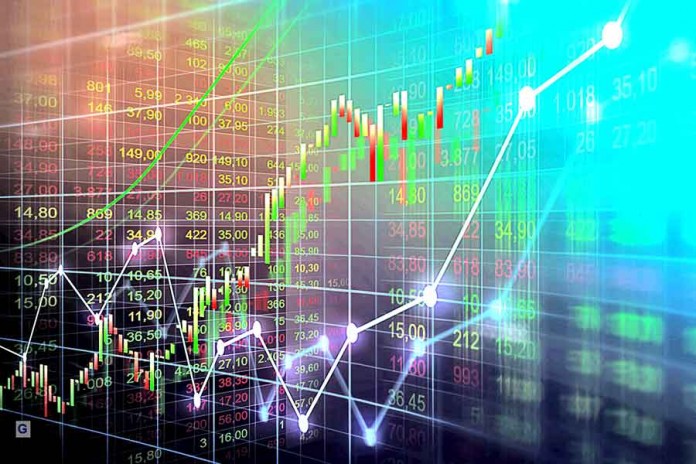 
In second place out of 148 students (plus one career coach – me!) in YU’s Sy Syms student-run stock market competition, was Isaac. After Henry, who featured in last week’s column, Isaac was the only other student to profit in the millions ($1.93m to be precise.) In a phone call with Isaac, he credited a friend with helping him navigate the stock market, and he had also understood from the get-go that a big win would only be possible by taking on large risk and being on the short side. He placed a total of 448 trades over the course of the competition.

Had there been a prize for gains per trade, Jacob would have been the runaway winner of the competition. Finishing with a return approaching $220,000 after just 13 trades puts his average profit per trade at close to $17,000. In an email to me he said, “I knew that for the game the best strategy was to go big or go home, so I literally Googled ‘best penny stocks’ and went all in on the first one.”

Beating out 140 other students to land in the top 10, Hershel made 35 trades. In his words: “Since the competition was over a short period of time I had to rely mostly on short term trading techniques. The first thing I did was invest all my money into the S&P 500, which is typically a long-term investment… [B]efore I knew what I wanted to trade, I wanted my money to make some kind of gradual gains. Then I started to follow the media, and identified a stock getting a lot of headwind as it shot up from around $15 per share to $100. I determined that it was mostly speculation so I ended up shorting the stock, which paid off massively.” His advice for others? “Just following the different internet trends and sticking to a backup plan of gradual growth, helped me slowly build up my portfolio.”

The highest ranked female player, Rachel, differed from most of the participants in that she isn’t a business major, nor is she considering a career path in business or finance. She is a senior majoring (and aspiring to a career) in computer science and minoring in biology. She attended Epstein Hebrew Academy in St Louis, where they ran a Junior Achievement (juniorachivement.org) class and used investopedia for their stock market game. The class not only incorporated (simulated) investing that proved a good foundation for the Syms challenge and real life, but it also involved opening up a business and creating a budget.

“I opened up a canteen and sold snacks and drinks.” Most surprising to me was that she did not short any stocks and that “the stocks that did the best in my portfolio were Tesla and Microsoft.”

With tech stocks being wildly overvalued, I’d personally consider this a very risky proposition, i.e., a “buy high – sell even higher” strategy means your potential percentage gains are likely to pale against stocks/companies that are trading at or below fair value, and the downside risk looms large (i.e., if the bubble bursts, you stand to lose significantly, as anyone like me that started investing during the dotcom era knows only too well). My own portfolio was heavily invested in Tesla and Apple – but on the short side, i.e., “sell high – buy low,” which ultimately turned out to be a poor short-term strategy. Rachel’s strategy succeeded over the life of the competition, whereas mine had failed. (Hooray! Now I have something else to add to my list if I’m ever asked at an interview, “Tell me about a time you failed.”)

Whether or not you understood much of the espoused wisdom above from our students, here are two takeaways:

1) As in life, there can often be different paths up the mountain – and different strategies to scale it. If your current strategy is not working for you, look for a new one.

2) A good guide can help you, whether it’s finding a mentor, paying an adviser, or simply signing up for investopedia’s daily or weekly emails that help you build your knowledge of financial terminology. But as the old cliche goes, you have to be in it, to win it.