Uncertainty and change all over the world hangs over our heads and the big question of what will be seems to fill our minds constantly.

As Jewish people we are always governed by our faith and belief in Hashem that He is running the world and that everything that G-d does is for the best. And yet living through the process of hard times is always challenging; not always realizing what the best thing to do is.


The United States, which has been so good to the world at large and especially to Jewish people for so many years, is suddenly going through a lot of change, and it doesn’t feel as safe and sound as it was until now. More and more Jews are feeling that it’s time to come back to Israel in a good way before things change for the worse.

Human nature is to get used to things and not wanting change. From the smallest of things like getting rid of a worn out shirt, to the greatest of things such as changing ones diet completely, to moving to a different city or state, let alone a different country.

We are now reading the book of Exodus – Shemot, and reliving the exile and redemption of the sons of Israel.

This week’s Torah portion, Bo we encounter the final 3 plagues that Hashem sent upon the Egyptians and the smell of freedom fills the air. However, it’s written in so many commentaries that only a 5th of the Jewish people actually left Mitzrayim.

During the 9th plague, the plague of darkness, many of the people of Israel died at this time period as well. It’s so hard to understand how this can be. How can all the people of Israel have not wanted to leave their place of exile and go to worship Hashem in the chosen land?

They spent so many years in Egypt that it was their “home” and many didn’t feel the necessity to leave all they had behind. Some might have worked their way up into a good position in the Kingdom, while others might have loved their master and were treated well and didn’t want to go into the unknown and move out of their comfort zone.

The amount of Israelites that didn’t leave Egypt is so hard to fathom. Who can understand, that after so many years and so much suffering everyone wouldn’t jump at the first opportunity to escape this horrible land? And yet the numbers speak for themselves, and only 20% of the sons of Israel, actually left Mitzrayim.

As we all know Jewish history isn’t just information which took place in the past, rather it’s a stepping stone for the Jewish people to lead and guide them forwards in the right direction.

Let’s consider a land and a government which are good to the people, and a place where the people are growing and receiving so much goodness from the land, who would even dream of leaving such a place?

However, there is only one Promised Land for the Jewish people and that is in the land of Israel. The land which Hashem promised to our forefathers so many years ago.

Therefore, G-d has to stir and move and make the land that was such a safe haven for the Jews, for so many years, unsteady. Hashem has to shake that safe and pleasant feeling of home, which is outside of the land of Israel, and make His children remember where home really is.

The Jewish people must remember where they really belong. Despite the comforts and the jobs and the great homes each child has built for themselves, Hashem is calling us all home. There is an expression, “That things always get worse before they get better.” And therefore when we read this week about the amount of Israelites that didn’t make it out of Egypt while they had the chance, we must understand that this week’s reading is not just a part of some history which occurred thousands of years ago, but rather a message for us here today in the year 2021.

As Jews, everything we do has a purpose, and Hashem is always guiding us so that we may get to the best situation. Let us follow in the footsteps of our ancestors, who merited the full redemption from Mitzrayim, and left Egypt with lots of wealth and all their possessions and let us come back home in health and happiness to the holy land. 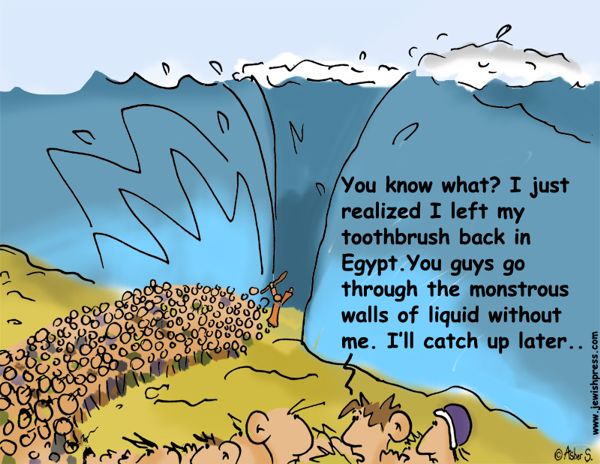 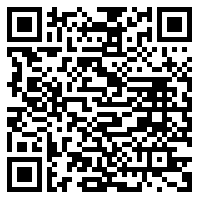