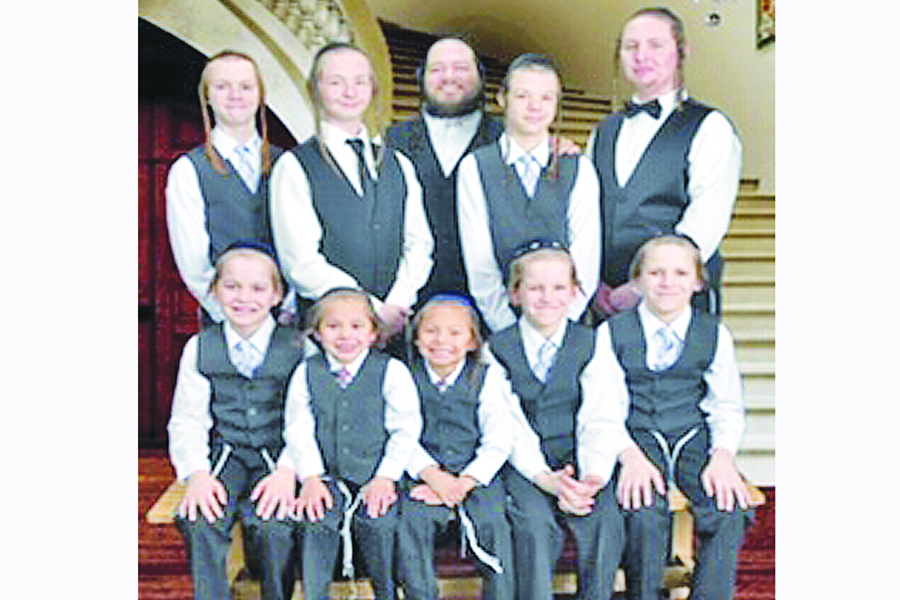 Like many pioneers, Hayim Cohen’s odyssey began with a move west: in his late teens, the Williamsburg native moved to Texas for a business prospect. Unlike most earlier trailblazers, however, Cohen’s fling with the shimmering heat in the Lone Star State proved a watershed not just for him but also for a handful of orphaned boys.

A stint in social work upon his arrival in Texas opened Cohen’s eyes to the misfortunes of children without parents. “People think of orphanages as relics of Victorian England,” he says. “They’re not. These institutions still exist.”

Cohen’s decidedly Dickensian tale – hero swoops in to save orphans – began with a phone call: two Orthodox kids had been placed in a non-Jewish foster home, and as a religious social services professional Cohen was summoned to ease the process for them.

“I walked into the house and saw two Yiddish-speaking kids with peyos, hungry because they’d refused non-kosher food,” he says. Dismayed, Cohen began bringing the boys kosher meals and educating the foster family about Orthodox practices.

But it was clear that these were merely stopgap measures, so more permanent solutions were bandied about. It was one of the boys who finally said it: “Can’t you take us, Mr. Cohen?”

“I just did what needed to be done,” he says.

What could motivate such selfless humanitarianism, especially at an age when most people are wrapped up in their own self-realization?

To Cohen, it’s simple. “My goal is to ensure that Jewish foster children are placed in Jewish homes,” he says. “Altruistic as non-Jewish foster parents may be, their homes and practices are alien to Orthodox kids.” It’s also crucial that foster children find permanent homes: life’s confusing for any kid, and when you throw in the instability of an ever-shifting environment, the fallout can be disastrous.

Such benevolence didn’t arise in a vacuum. “I’ve always felt connected to the Torah’s mandate to care for the widow and orphan,” Cohen explains. That, coupled with his go-getter attitude, set Cohen on his unusual path to fatherhood.

The adoption process isn’t easy, involving comprehensive background checks, home inspections, and hours of parent training. “To safeguard kids from abuse, caseworkers visit them regularly until adoption is consummated,” says a representative of the Texas Department of Family and Protective Services. “And we encourage kids to call our abuse hotline if they ever feel the need.”

All of Cohen’s boys – aged 18, 16, 16, 14, 13, 12, 11, 7, and 5 – are Jewish from birth, but they originate from various points on the religious continuum. Some are siblings; some joined the family solo. Yiddish is the lingua franca at home, and their lifestyle could be described as chassidic. “We’ve kind of formed our own strand of Judaism,” Cohen says. “We incorporate each boy’s customs at our Shabbos table and try to blend them into a whole.”

My curiosity piqued, I ask to speak with a couple of the boys. Cohen puts me on the phone with 14-year-old Shmaryah, whom he refers to as “our scientist.” This guy reads medical dictionaries in his spare time, but his dreams lie closer to the ground: Shmaryah hopes to become a herpetologist and study reptiles and amphibians.

“Herpetology is a really difficult field,” says the precocious teen. “It takes a lot of dedication, but I’ve learned that trait from my dad.”

Logistically, running such a large family is like running a small platoon. “That’s why I want to get married,” Cohen quips. “We need to be super organized to keep it all together.” On a typical day, the brood is up at 5:30 to daven neitz, and homeschooling begins at 8:00. With three teachers on payroll, an individualized curriculum is crafted for each child. When it comes to medical visits, the Cohens’ pediatrician and dentist know the drill: they block out four hours to accommodate the entire clan.

The Cohens are an active bunch, eager to avail themselves of Houston’s extracurricular activities. The kids volunteer at a food bank, are proud Boy Scouts members, and make up a lively contingent of the Houston Police Explorers. Summer for this gang is synonymous with hiking, road-tripping, and exploring state parks.

Back home, all are expected to do their part to keep the household ticking; these boys are no strangers to the kitchen. Grocery runs are grand field trips involving two vans, a pallet of food, and impressive synergy.

“I try to cater to each boy’s custom regarding chalav yisrael, pas yisrael, and shechitah,” says Cohen. “It’s a lot to keep track of, not to mention a huge financial burden.” Keeping the operation afloat is a full-time job – and Cohen’s property investments make this all possible.

The best part of being one of nine, according to 16-year-old Avichai, is the constant action. To Shmaryah, it’s the diversity. “One brother loves football, another’s into the police force, Avichai wants to be a rabbi, and I like reptiles,” he says. “It’s pretty awesome.”

Of Houston’s Orthodox community, Cohen has high praise. “People show up at my door with books and activities for the boys, offering to arrange tutors and events for them and asking how they can help,” he says. “They say it takes a village. I have a village.”

Feedback has been overwhelmingly positive, but that’s not to say Cohen doesn’t encounter the occasional naysayer. “I’m a single father of nine. People have a million questions, and I get that,” Cohen says. That’s why he created a website (www.ouruniquefamily.org) to share the Cohen family’s latest: videos of the guys whooping on a woodsy hike, baking in their commercial kitchen, and pieing one of the boys on his birthday.

“My goal for this online platform is twofold: to demonstrate that anyone – even a single chassidic man – could adopt, and to show people that foster kids are kids like any others.”

Cohen knows that his is a mission with no denouement. “There will always be work ahead for us,” he says. “My kids will always have issues to work through.”

What makes it all worth it are words like these from Avichai: “My father’s my biggest hero.” He pauses. “I can honestly say he saved me.”

Is Cohen inclined to adopt again? “Seeing what I’ve seen, I think my heart will always go out to kids waiting to find ‘forever homes.’ So yes, I’m open to it.” 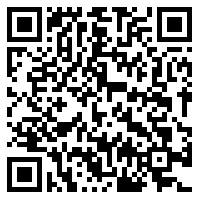