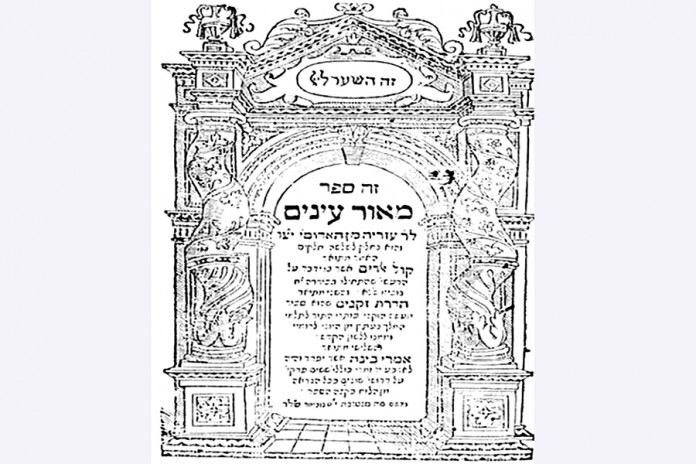 A few days ago I was fortunate to be able to acquire a copy of the first edition of the Me’or Enayim, authored by Azariah dei Rossi (1511-1578) and printed in Mantua, Italy, in 1574. This work is highly unusual as it received criticism even before the book was printed, when it was circulating in manuscript form. The author proceeded to append a response to the criticism, which is found at the end of some copies of this book, including his response to the criticism of Moses Provençal of Mantua.

An Italian Jewish physician and a great scholar, dei Rossi used critical methods to analyze the Aggadah of the Talmud, not understanding the literal meaning of the text. While there were other great rabbis who followed this method at the time, many strongly opposed it. One of his strongest opponents was the Maharal, who wrote his Be’er Hagolah as a response to the Me’or Enayim.


R. Yosef Karo is said to have penned a ban on the sefer and ordered that it be burnt, but passed away before it could be implemented. Following his passing, the ban was never imposed, though the rabbis of Mantua forbade the reading of the book for those under the age of 25. 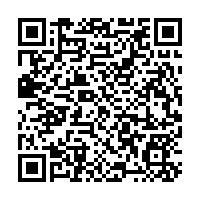