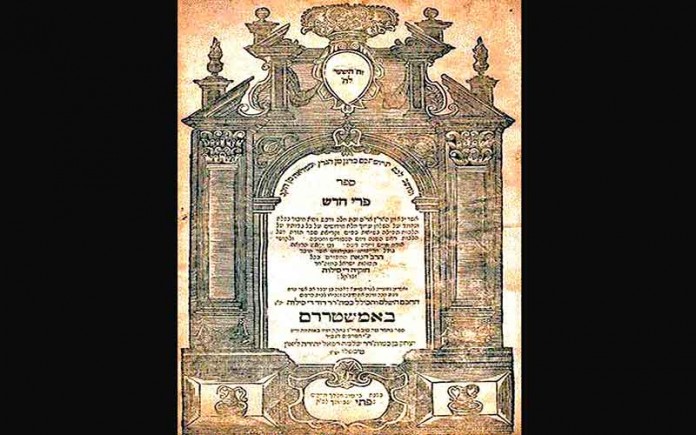 Many of the texts that became classic Jewish books are standard: the Talmud, Mishnah, Tanach, Mishneh Torah etc. But others that are popular and standard today were almost forgotten before their resurgence. One such work is the Pri Chadash, the commentary of R. Hezekiah da Silva (1656-1695) on the Shulchan Aruch. The first edition, published in Amsterdam first in 1692 on Yoreh De’ah and in 1730 on Orach Chayyim, is an example of a work that was banned my many of the rabbis of the era, only to be rehabilitated in later generations.

When the book was first published, the author’s contemporaries in Egypt upon reading the book found that the author used harsh language in many places against other rabbis and their opinions. Finding this an offense to the honor of these rabbis, the book was put in cherem and banned from use, although they refrained from putting the author himself in cherem. Later, a succeeding Bet Din in Egypt repealed the cherem and permitted the books to be used.


Later editions of this work, however, have removed much of the harsh language from in the first edition. Today, most editions of the Shulchan Aruch contain the Pri Hadash and it is studied widely throughout the Jewish world. 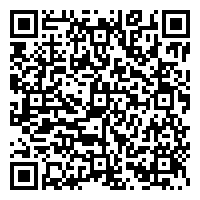