The Minchat Chinuch today is a classic work, found in endless Jewish homes; its author, Yosef Babad, av beit din of Ternopil, is famous throughout the Torah world. The publication of this sefer, however, is shrouded in mystery. The first edition (a copy of which I acquired last week) was published anonymously; only in the second edition, 15 years later, was the author’s name revealed. 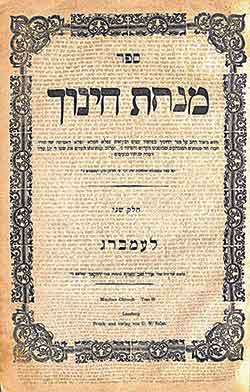 In his introduction, the author writes that he had no intention to publish the work, thinking it unworthy of publication. But when many of his handwritten unpublished manuscripts were stolen from him and lost forever, he took it as a sign from heaven to publish what remained.

One version of the story is that a certain wealthy non-chassid had a monetary dispute with a chassid with familial relations to a prominent chassidic Rebbe. Being friendly with both the chasidic Rebbes and the misnagdim, Rav Babad was approached by the wealthy man to preside over the case, and he readily agreed.

When the other side was summoned to court, certain people took offense and proceeded to steal manuscripts of Rav Babad’s chiddushim to intimidate him. R. Babad was greatly distressed by the loss of his manuscripts, and his brother-in-law, the Divre Hayim of Sanz, visited him to comfort him on his loss.

While there, the Divre Chayim convinced him to publish what remained of his writings, which was his perush on the Sefer Hachinuch, and assisted him in its publication. That perush is the Minchat Chinuch. 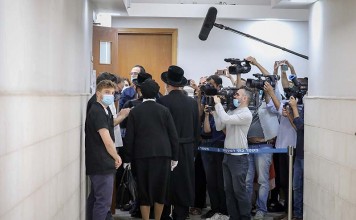 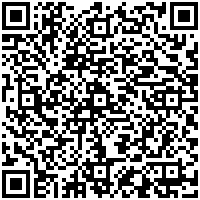