This week, I acquired a first edition of the siddur of R. Yaakov Emden (also known as the Yaavetz), printed in his home in Altona in 1745. Often reprinted under the name Siddur Beit Yaakov (but originally called Shaarei Shamayim) it achieved great popularity, particularly in the chassidic world. The second edition was published in 1818 in Koretz with the haskamot of the Apter Rav and R. Mordechai of Cherobyl. 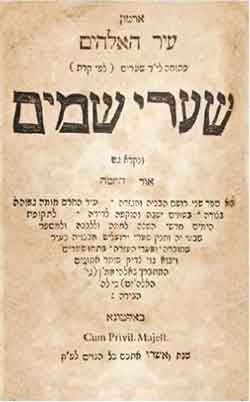 It is said that the Baal Shem Tov testified that all five sons of the Chacham Tzvi merited Divine Inspiration, but he showered especially effusive praise on one of them without disclosing which one. His friends, however, said the special son was the Yaavetz.


The Yaavetz was unusual for a man of his stature, not holding a rabbinical position but rather supporting himself by publishing books. The Yaavetz obtained permission from the king of Denmark to operate a printing press in Altona, but following the publication of his siddur he came under attack by several of local wealthy Jews whom the Yaavetz had criticized for indulging in unscrupulous business practices.

The Yaavetz used his printing press in his war against the Sabbateans and attacks on R. Jonathan Ebyeschutz, printing many polemical works. These publications led his detractors to complain to local authorities, and in 1755, his house was broken into and his papers were seized and turned over to local authorities.

Six months later, a commission of three scholars was appointed to investigate the Yaavetz, but it couldn’t come up with anything to incriminate him. 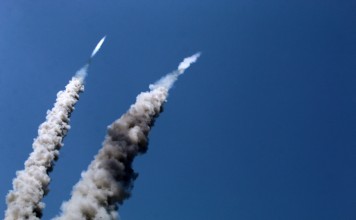 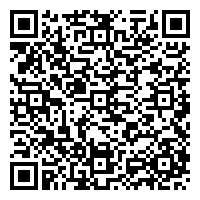