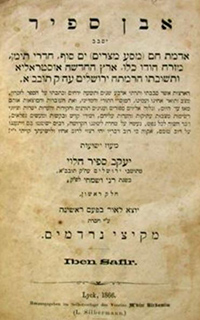 Jews around the world knew very little about their brethren in Yemen until recent times. The first to take an extensive interest in them, spend extensive time among them, and record their customs, way of life, and habits was Rabbi Yaakov Saphir. I recently acquired a first edition of his publication – titled Even Sapir (1866) – as part of a collection that came into my possession.

Born near Vilna in 1822, Rabbi Saphir made aliyah with his family as a young boy, only to be orphaned from both parents after his arrival. Sent as an emissary from the Jerusalem community to the Diaspora on a fund-raising mission, he traveled in 1848 and again in 1859 to Yemen, British India, Egypt, and Australia, each trip lasting several years.

A keen and careful observer, he noted in detail Yemenite Jewish life, including its educational system, manner of dress, minhagim, and unique pronunciation of Hebrew. Having taught himself Arabic and the Latin alphabet, he was able to glean much information about the places he visited during his extensive travels. Even Sapir preserved for eternity Yemenite Jewish life shortly before the overbearing influence of the West and outside visitors changed it forever.

Rabbi Saphir’s travels also brought to brought to the attention of the rest of the world important treasures such as the Aleppo Codex and the Cairo Geniza, leading many scholars and treasure-hunters to follow in his footsteps. 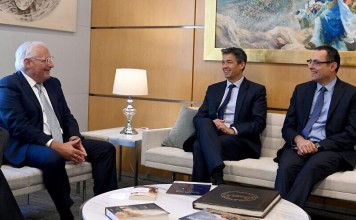 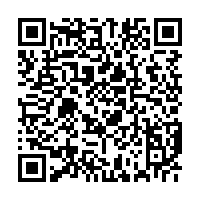