Dr. Yitzchok Levine, a frequent contributor to The Jewish Press, is a professor in the Department of Mathematical Sciences at Stevens Institute of Technology, Hoboken, New Jersey. Glimpses Into American Jewish History appears the first week of each month. Dr. Levine can be contacted at llevine@stevens.edu.

[iii]Notice of Jacob Mordecai, Founder, and Proprietor, from 1809 to 1818, of the Warrenton (N.C.) Female Seminary, by Gratz Mordecai, Publications of the American Jewish Historical Society, 1898, 6. 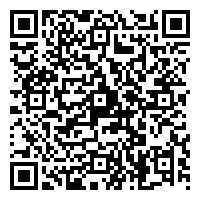