According to the Alzheimer Association, more than five million Americans have Alzheimer’s disease, which is the sixth leading cause of death in the United States.

One of the early signs of Alzheimer’s – and such diseases as Parkinson’s – is a dysfunctional sense of smell. Olfactory nerves have terminals deep inside the brain that influence memory and navigation. Some researchers, therefore, postulated that stimulating olfactory nerves should help stimulate a patient’s memory. (Stimulating the sense of smell is also known to help people regain consciousness after brain injuries.)


So they created a wearable device, similar to Google Glass, that produces small, electronic pulses on the skin aimed at stimulating the olfactory system and thus areas of the brain prone to Alzheimer’s. The aim is to prevent, reduce, or even reverse some of the effects of this debilitating disease.

Electrical stimulation to modulate the olfactory nerves has been used successfully in the past. The new research, though, uses technology to do so in a non-invasive and simpler manner with patients asked to incorporate wearing a device into their daily routine.

The research was conducted by several international institutions, with the lead author, Yusuf Ozgur Cakmak, hailing from the University of Otago in New Zealand. Otago’s research team is collaborating with the New York-based company Soterix Medical, a leader in non-invasive neuromodulation and brain monitoring technology, to create this device. Clinical trials are expected to start soon.

This development comes on the heels of several other Alzheimer’s disease advances.

Researchers at UC San Francisco discovered that the drug ISRIB – which stands for ISR InhiBitor – can reverse age-related mental decline and memory loss in mice by rejuvenating brain and immune cells. Further research is needed to see if it produces the same results in humans.

Meanwhile, a team of researchers from the University of Ottawa found a promising Alzheimer drug, but it only worked in male mice, not female mice. The study was led by Dr. Khaled Abdelrahman, alongside Dr. Stephen Ferguson, both of the Faculty of Medicine’s Department of Cellular and Molecular Medicine and the Brain and Mind Institute.

While there is still no cure for Alzheimer’s disease, these findings are a step in the right direction and offer a glimmer of hope to those suffering from it. 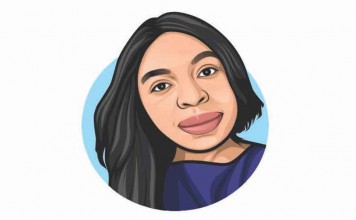 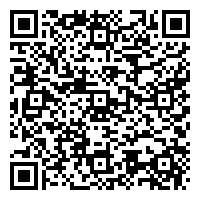