Police blocked Rabbi Yehuda Glick, a licenced tour guide and the founder of the Haliba movement which calls for Jewish civil rights on the Temple Mount, from entering the holy compound Thursday.  Glick has been banned repeatedly from the site for having prayed at the Mount, a move police say has sparked unrest. Police have also sought a permanent ban against Glick, but the High Court of Justice has rejected that request.

Israel Radio reported that Glick accused the police of making him a scapegoat for their failure to prevent repeated Muslim rioting at the site. He also noted that the decision to bar him from the Mount contradicted a court order instructing police to allow him to visit the Temple Mount. 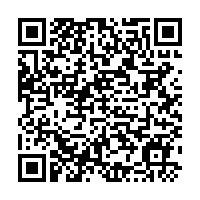