RCMP Chief Supt. Wayne Rideout looks at a photograph of pressure cookers that RCMP say two people intended to use as explosive devices, during a news conference to announce terrorism charges in Surrey, B.C., on Tuesday July 2, 2013. The charges are in connection to an alleged Al-Qaeda-inspired plot to explode a bomb at the B.C. Legislature on Canada Day. THE CANADIAN PRESS/ 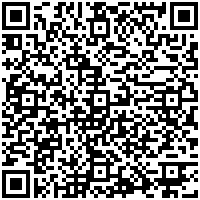