Three voting lists distributed during the Likud primaries in Jerusalem. Close inspection reveals that the list of recommended candidates is different on each, meaning that the particular vote-contractor who distributed these gave large numbers of votes to more than 12 candidates, making him popular among a great many of the Likud’s list. These were just three I picked up off the floor at the end of the voting. Who knows how many different lists were distributed and what deals were made with whom for each set of votes given to each candidate. 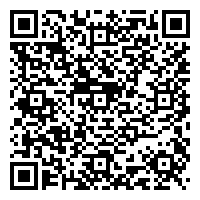