“Other Israeli government sources who would speak only on condition of anonymity,” added the Forward’s Washington correspondent, “said Mr. Clinton never met with the Israeli children. The White House and State Department did not return calls about whether such a meeting took place. There was no such event on the public schedule of the trip.”

Some things to keep in mind as the Clinton Spin Machine gears up for Hillary’s 2016 presidential run. 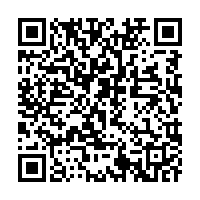