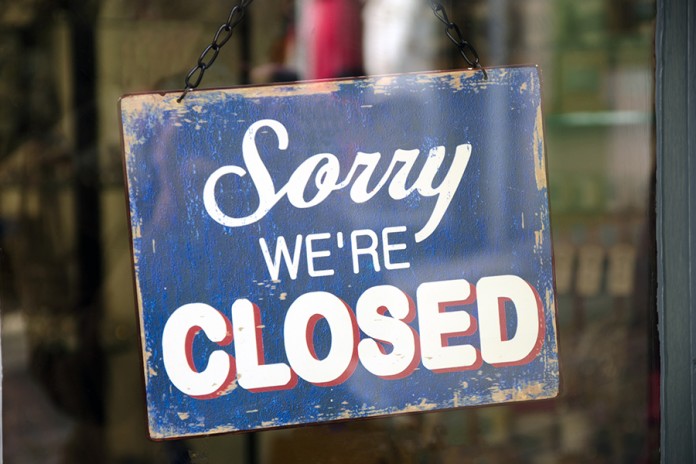 The Rambam (Hilchos Teshuvah 5:2) writes that every individual has the potential to be a tzaddik like Moshe Rabbeinu.

The great gaon, rosh yeshiva of Baranovich, R’ Elchonon Wasserman (1874-1941) asks: How can the Rambam make such a statement? The Torah itself testifies (Devarim 34:10) that there never again arose a prophet like Moshe.

R’ Elchonon explains that Moshe Rabbeinu was called eved Hashem – a servant of Hashem. The Radak in Sefer Yehoshua explains this to describe one who subjugates himself – his whole life – to Hashem. Every deed and act, all his talents and abilities are totally dedicated – spiritually, physically and materialistically – to the service of Hashem, as conveyed in Avos (2:12): “Let all your deeds be for the sake of Heaven.”

HaRav Yitzchak Gross comments that by nature a person does not like to be constricted. He would rather follow his own reasoning and decisions. Avodas Hashem (service of Hashem) on the other hand requires subjugation and servitude, obeying the commands of Hashem. A person who is submissive to Hashem is called an eved Hashem, as opposed to someone who follows his own judgment and opinions.

In this context, we can understand the Rambam, in that every individual, commensurate with his status, capabilities and aptitude can reach the level of an eved Hashem like Moshe Rabbeinu. It is noted by commentaries that Dovid HaMelech dedicated his life to being an eved Hashem, as he identified himself as such in Tehillim (116:16), “I am Your servant, son of Your handmaid.”

R’ Chaim Shmulevitz cites the events with Shimi ben Geira to more clearly define the effort and struggle of committing one’s entire existence to the service of Hashem.

In Melachim I (2:8), Dovid HaMelech reminded his son Shlomo that since Shimi ben Geira had cursed him, the king, when he was fleeing Yerushalayim during Avshalom’s revolt, he deserved death. He instructed him to find a way to have him executed: “You are a wise man … and you shall bring his white hair to the grave in blood,” he told Shlomo.

Shlomo HaMelech made Shimi ben Geira swear that he would remain confined within the boundaries of Yerushalayim, where he lived in a beautiful palace. If he left the city’s limits it would be considered an offense against the king, punishable by death. One day two of his servants fled, and Shimi decided to pursue them, violating his oath to Shlomo HaMelech.

R’ Chaim Shmulevitz asks: How did Shlomo know that Shimi ben Geira would break his vow, and why was Shimi willing to risk his life for two servants?

Such is the human condition, says R’ Shmulevitz. A person does not want to be restricted. Although Shimi could have enjoyed the grandeur of his home in the beautiful city of Yerushalayim and lived there peacefully without ever leaving, once the person is restrained and it becomes compulsory to remain in that place, he is convinced that he has to leave and will defy the orders that restrict him. Shlomo knew that Shimi would not be able to control himself, thus facilitating his fulfillment of his father’s instructions.

One day, the small spark of Yiddishkeit deep within Uri, a non-observant Jew, began to glimmer. The first resolution he made was to be shomer Shabbos, closing his gift shop in the center of the mall a few hours before the z’man, so that he could properly prepare to greet the Shabbos Queen. Uri and his family would then spend an inspirational Shabbos.

A few weeks after Uri had begun to keep the Shabbos in earnest, the height of the shopping season arrived – a time when the non-Jews were buying the very gifts that his shop carried. That year the holiday was on Sunday, and an enterprising storeowner who capitalized on remaining open over the weekend could make enough money for the entire year.

For the first time since making his decision to keep Shabbos, Uri became a little ambivalent. Yet, when it was time for him to close the shop for Shabbos, he resolutely requested all the shoppers to finish up and check out their purchases so he could go home.

When he passed the mall on Friday night, on his return home from shul he noticed the crowded shops and he was pained thinking about all the income he was losing this Shabbos.

To make him feel worse, he encountered an old friend who exclaimed, “Have you gone mad? On a day like today you close your store early? If people don’t get what they need from you today, they won’t come back to you the next time!”

Uri was so miserable that he decided to drown his misery with a bottle of whiskey and instructed his wife not to wake him up. He slept through the entire Shabbos – he didn’t daven, didn’t hear krias haTorah, didn’t make Kiddush nor partake of seudas Shabbos. There were no zemiros and no learning Torah.

When Shabbos was over, though, Uri felt empty. He was deeply troubled by what had happened, and he went to seek the rabbi’s advice. He desperately wanted to atone for his sin of dishonoring the Shabbos.

When Uri entered the home of Rav Chaim Kreiswirth, he began to cry bitterly as he related the events of the last 24 hours to the Rav. His anguish was heart-rending. “I’m so envious of your Shabbos, full of holiness, simcha, spirituality and Torah. I, on the other hand, spent an empty and worthless Shabbos in bed – without Torah, without tefillah, without Kiddush, without zemiros, and without a seudah.” Uri could not stop crying and tears flowed down his face.

The Rav bent over and placed his hand on Uri’s shoulder. “I beg you, please, to make an exchange with me. You take my Shabbos, and give me yours. You cannot begin to imagine how great is the value of your Shabbos because of your strength and determination to withstand such extraordinary conflict. Your reward will be as great as the pain that you endured.”

When the Rav’s words penetrated his distress, Uri realized that he had been sent this very difficult test from Heaven, and a feeling of serenity settled over him. The Shabbos was a life-changing experience. Uri did not agree to the exchange with Rav Kreiswirth and returned home joyous and content. He did complete teshuvah and became a fully observant and Torah-learning member of Klal Yisrael. 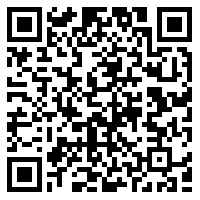