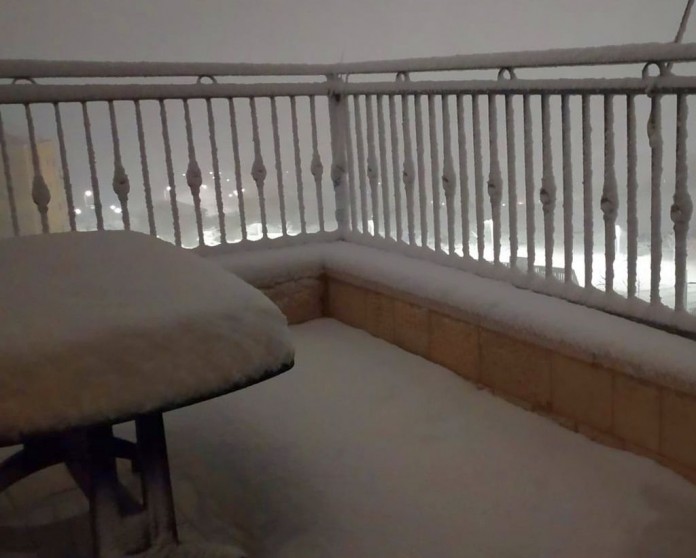 While children celebrated the rare arrival of a bona fide snowstorm in northern and central Israel, their parents in many communities had to contend with the challenge of keeping them warm after Frosty the Snowman blew gale force winds at the power lines and electric poles, displacing more than a few of them.

In the Gush Etzion city of Efrat, about ten minutes south of Jerusalem, between four to six inches of snow fell in the community – and an entire neighborhood went dark as well.


A high voltage tower from the Israel Electric Company (IEC) was sent crashing to the ground at around 7 pm Wednesday evening as the wind howled around the neighborhood.

Hundreds of families in Efrat huddled under mountains of blankets waiting for the electric company to let them know when the power would return to their homes.

For many, there was no electricity the entire night, at a time when the temperatures had dropped below freezing levels.

In Jerusalem, between four and six inches of sparkling snow fell as well; by morning, snowplows had been working through the night to clear the white stuff off the main roads.

The Light Rail in the city began operation at 7 am, and schools in Jerusalem’s “yellow” and “orange” neighborhoods that were approved by the Health Ministry to reopen, did open at 9 am, said a spokesperson for the city.

Even in the Negev community of Mitzpe Ramon, all the way in the south, there was a slight dusting of snow.

In the western Negev, a man found on the street by emergency services workers in Kiryat Gat died of hypothermia after they were unable to revive him.

In northern Israel, where the snowstorm began, schools remain canceled both in the Golan Heights and in Tzfat (Safed), as well as in the Jewish communities of Elon Moreh, Yitzhar, Itamar, Har Bracha (Mount Bracha) and Migdalim – all of which are nestled among the hills and mountains of Samaria.

At the farthest points in the north, the snow accumulation in some communities reached up to 1.3 feet (40 centimeters). Strong winds and possibly rain are expected to continue throughout the day on Thursday but the snowfall ended by morning. 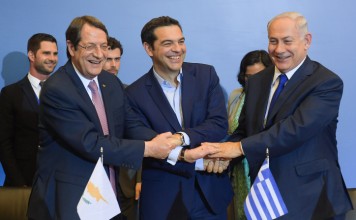 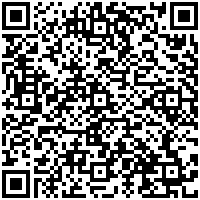