Los Angeles-born Meir Kin, despite his refusal to grant his wife, Lonna (Presser) Kin, a get, married another woman in Las Vegas last month. The wedding was met with a protest organized by the Organization for the Resolution of Agunot (ORA), a nonprofit group that helps women obtain a get.

Meir Kin claims to have a heter mei’ah rabbanim (dispensation from 100 rabbis) to remarry even though Lonna Kin, still married to him al pi halacha, does not have similar recourse. (A woman is not eligible to gain a heter mei’ah rabbanim.) While the heter can be employed in extreme cases, ORA and many rabbis insist that Kin is not in that situation. 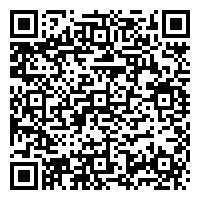