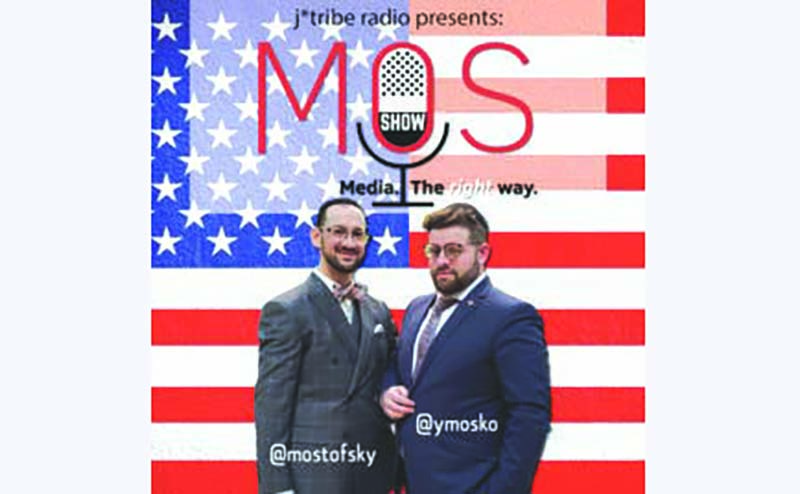 
Podcasts have proliferated in recent years, but Mostofsky said “there’s nowhere for the center-right Jewish community to hear what’s going on politically outside the daled amos of New York City.” He noted, “If people are connected politically, they tend to be connected with their councilman or assemblyman. When it comes to what’s going on federally, most people listen to regular radio, but there’s nothing geared towards the frum community.”

Both Mostofsky and Moscowitz have been active politically for a number of years, which is perhaps one reason they’re able to secure interviews with a range of interesting people on their nascent program. So far, they’ve hosted such guests as former Governor Mike Huckabee; Curtis Ellis, a senior policy advisor for the Donald Trump campaign; Tommy Hicks, co-chair of the Republican National Committee; and Fred Fleitz, former chief of staff to National Security Adviser John R. Bolton.

Moscowitz – who is the grandson of the late Irving Moscowitz, a famous philanthropist in pro-Israel circles – said he views hosting “The Mos Show” as a continuation of his grandfather’s work.

“My grandfather used to write a column in The Jewish Press called ‘One Minute to Midnight’ because he knew The Jewish Press was probably the biggest microphone [to speak to] the Jewish community.” Today, he said, a podcast serves much the same purpose. 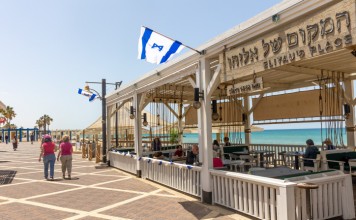 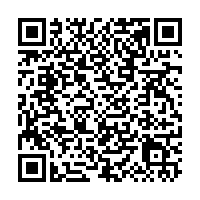