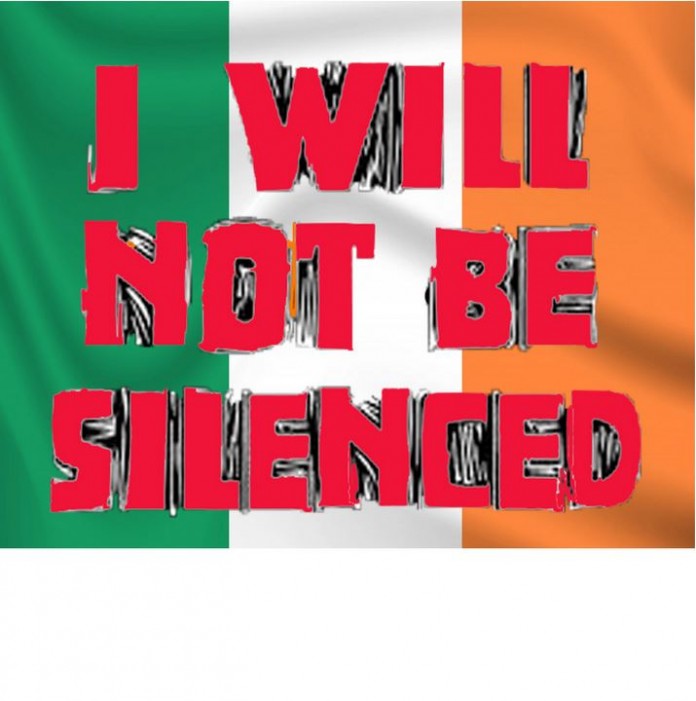 For those that don’t know, my website has been under attack again. For much of the last week, I suffered sporadic down-time – until by Thursday the site was taken off-line for almost two days straight.

Two years ago, I faced persistent, brute-force, distributed denial of service attacks, and I had to reinforce my website to resist them. This time around, it appears the attack was somewhat more sophisticated.


The motive behind the attack is a simple one. I produced an in-depth report exposing horrific levels of antisemitism in Ireland. The report captured politicians, academics and activists engaged in either spreading blatant antisemitism or helping it to spread through the Irish mainstream. Obviously some people simply wanted to stop the truth being told. As an additional handicap I had my gallbladder removed on Thursday, and rather than have an opportunity to rest – I needed to spend the first two days following the operation putting the pieces of my website together again – so as to get the crucial evidence back online. As you can see from reading this – the site is now operational once more.

So for those who may have missed some of what has been taking place, this post is here as both a reminder and a reference.

Last week I produced a blog to introduce the report. There is also the report itself – an in-depth 202 page study on antisemitism in Ireland. The report was uploaded to another location during the attack on the website so people could still access it (Open cloud link) – see also an upload on the website of the Israeli Embassy in Dublin. The Jewish Representative Council of Ireland published a statement on the back of the report calling for Ireland to adopt the IHRA definition of antisemitism.

The report laid bare the scale of anti-Jewish hatred in Ireland – running freely as it does wrapped up in the mask of a social justice argument. From politicians and academics – to the activists on the street, the word being spread through Irish towns is that Zionists are a demon race who must be eradicated from the earth. The evidence is all there – and the unbelievable story of the hounding of the Former Justice Minister Alan Shatter highlights the real world cost that Jewish people in Ireland pay for the Irish anti-Jewish obsession.

After the report was initially met with silence – I wrote a second piece pointing out that the media silence at the time told more about the sorry state of affairs in Ireland than the report could ever have done by itself. I also followed up the report with an open letter to Sally Rooney following her vile statement of support for the cultural boycott against Israel.

Something in all this triggered some haters into taking action to have my voice – and the evidence – removed from the internet. First came the abuse – then the attack.

Which in the end all counted for nothing. It is worth noting that the report on antisemitism in Ireland has since received extensive media coverage:

It is sad that we live in a time when even blog sites are a target and independent researchers have to spend considerable funds protecting themselves and their work. But as we saw on Friday in Southend – they are also real tragedies in our world. The terrorist attack against Sir David Amess MP puts things squarely into perspective.

The fact they are so badly trying to silence me – just proves that they fear what I have to say. Nothing makes me stronger – more determined, nor more convinced in the justice of the cause I fight for – than the fact that the antisemites keep attacking this site. I am an Investigative Journalist, I fight antisemitism everywhere and I stand up for truth. They could not stop the report being shared widely and the truth is out about Ireland now. Make sure people know about it!

{Reposted from the author’s blog, The Great Divide} 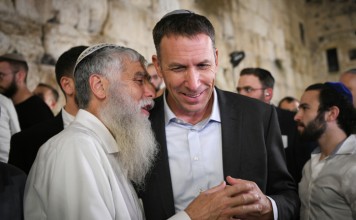 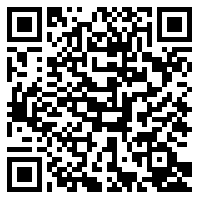