Home Blogs The Unexpected Gift
Share on Facebook
Tweet on Twitter
Photo Credit: Lara Savage / Flash 90
Hershel was never one to speak much. If he requested a face-to-face meeting with me, I knew it was urgent.
Hershel was a compassionate person who married what we would consider later in life.
He was only married two years when his wife passed away almost six years ago.
Since then, he had been looking and davening for his Zivug Sheini.
Finally, it appeared his tefillos were answered.
He called me before Pesach to tell me he gets a Mazel Tov, he was engaged, and the L’Chaim was that night. My wife and I rushed over to wish him Mazel Tov.
Unfortunately, I also remember his phone call a week later.
The young woman had decided to end the engagement, and she returned the ring to Hershel.
He finally thought he had found his true bashert, and now he was once again a single man.
Hershel was crushed and felt so alone.
However, life moves on, and other events filled my schedule.
I was elated when I received a call three weeks later from Mrs. Morgenstern (names changed). Her daughter Chavie was a kallah.
Chavie’s father became estranged from the family when she was an infant, and her mother had raised her and her two brothers on her own.
The Vort was beautiful, and I saw that Chavie was privileged to be marrying a true ben Torah.
At the Vort, I started thinking to myself, “How is Mrs. Morgenstern going to pay for a Chasunah?  She lives from paycheck to paycheck.”
I looked at my Tzedokah account, which certainly took a hit from Covid, and realized that the best I could do was give Mrs. Morgenstern $1500 for the Chasunah.
I called Mrs. Morgenstern that evening and asked how much did she need for the Chasunah.
I finally was able to pry from her that she needed $20,000 for the wedding. I did not have the heart to tell her that I only had $1500; it was hardly a drop in the bucket after all.
The following day after davening, I said some Tehillim and said, “Hashem, you know how much I want to help out Mrs. Morgenstern. However, you also know that I begged and borrowed money from many people this last year as the requests for needed funds kept coming. Hashem, I am trying to help Mrs. Morgenstern; please help me help her.”
Later that morning, Hershel called me and asked if he could come in for a moment.
I was busy trying to figure out who I could call for Mrs. Morgenstern.
I felt sorry for Hershel and told him to come in at 11.
Hershel arrived promptly and got right down to business.
“Rebbe, I need to tell you something. Remember last year when I was engaged to Brochy? I kept hoping that somehow she would change her mind and we could get back together and get married. However, I realize that perhaps Hashem wants something of me before that can happen.” I looked at Hershel with a confused look.
“Rebbe, here is a check for $18,500. It is the money I put aside last year for my Chasunah. I don’t want to hold on to it. I want you to please give it to the next person you know who needs help in making a Chasunah. Please give it all to one person, and I don’t want to know who they are.”
With that, Hershel handed me a check for $18,500.
I sat there in disbelief as I thanked Hershel for his generous donation.
That evening I made out a check for Mrs. Morgenstern for $20,000.
As I handed her the check, she gasped, “Rabbi, how did you do this?”
I smiled and said, “I did nothing. He who pays all of our bills took care of this one too.”
Advertisement 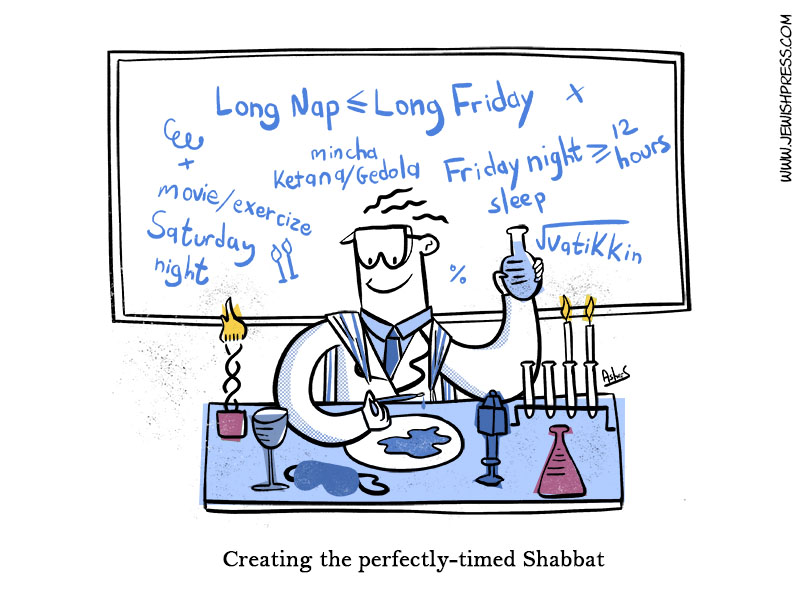 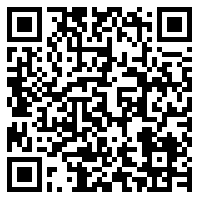