We are dismayed by New York City Comptroller Scott Stringer’s choice of endorsement in the race for District Attorney of Queens in the June 25Democratic Primary.

It is not only that he urges support for Tiffany Caban, a candidate whose entire professional life as a public defender has been about unabashedly transforming the criminal justice system into a mechanism for de-emphasizing prosecutions for some crimes and reducing punishment and incarceration for others and that this notion is central to her campaign. Rather, Mr. Stringer’s candidate for Queens’s chief prosecutor would focus on getting at the root causes of crime. She advocates “decriminalizing poverty” – whatever that means – and ending the war on drugs.


It is very troubling that Stringer, who aspires to be mayor of New York, has gotten behind someone plainly committed to crippling the enforcement of our criminal laws.

It is also especially problematic that Comptroller Stringer who is a strong supporter of Israel would by his endorsement gives credibility and legitimacy to the anti-Semitic and anti-Israel sentiment that Caban and more so from her supporters Linda Sarsour and Rep. Alexandria Ocasio-Cortez harbor. Moreover, the candidate herself has pointedly refused to condemn BDS and has accepted the endorsement of the virulently anti-Israel Democratic Socialists of America.

We are not suggesting that Israel is the central issue in a campaign for Queens DA. However, his endorsement of Caban requires an explanation to our readers. 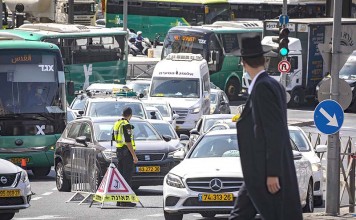 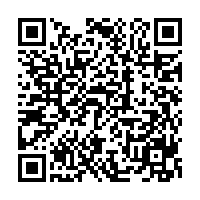