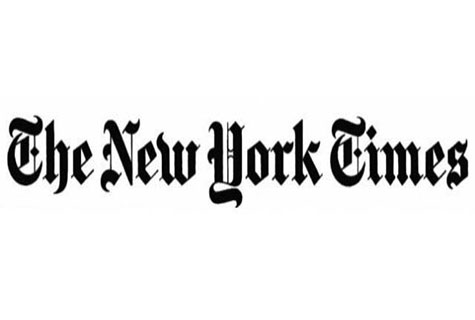 In a Times opinion column (7/17) Nathan Thrall claimed that Israel’s refusal to ease its “suffocating border closures” in Gaza, and its attempts to isolate the Hamas government internationally, forced Hamas into “seeking through violence” what it could not obtain otherwise.

Two days later the lead Times editorial approvingly cited Thrall’s blame-Israel approach. Conceding that Israel could not be expected to tolerate bombardment, for which “Hamas leaders deserve condemnation,” it nonetheless emphasized that “innocent Palestinians are being killed and brutalized” – largely, to be sure, because Hamas aggression exposed them to danger. But military action, it advised, “is not a long-term solution.”

Jodi Rudoren, evidently enthralled by Thrall, insisted that it was “somewhat dangerous” for Netanyahu to emphasize demilitarization of Hamas as the Israeli objective.

The Times continued to provide variations on the theme of moral equivalency. Asking “Who’s Right and Wrong in the Middle East,” Nicholas Kristof (7/20) began with “Israeli troops again invading Gaza” before moving to “cross-demonization” by “two peoples who each have plenty of right.” In the end, for Kristof, it is “a conflict between right and right.” Rejecting “equivalence,” he prefers “symmetry” – between Hamas terrorism and Israeli democracy.

In an opinion column (7/31) Timothy Egan blamed “extremists on both sides” for the war Hamas initiated.

The Israeli response, not Hamas aggression, remained the centerpiece of moral equivalency in Times reporting, commentary and editorializing – and the difficulty a reader might encounter trying to distinguish one from the other.

As the Gaza war reached a crescendo of violence, moral equivalency shaded inexorably into palpable anti-Israel bias. In one lead story (7/21), Anne Barnard and Isabel Kershner skimmed quickly past the tunnels that transported Hamas fighters into Israeli territory in search of civilian and military targets. Barnard wrote poignantly about the plight of Gaza civilians without mentioning Hamas responsibility for launching the rocket and tunnel attacks against Israel that caused their hardship.

With the increasingly heavy toll of Hamas aggression on Gazans, civilian suffering – but not the Hamas rockets and terror tunnels that provoked it – became the virtually exclusive focus of Times coverage. It focused on the morgue in Al-Shifa hospital in Gaza City, not the Hamas command center below where its leaders took refuge. Its endlessly reiterated update on Gaza “civilian” deaths, provided by UNRWA, did not disclose how many were combatant-age males.

The Times’s barrage against Israel was encapsulated in an opinion essay by Palestinian journalist Mohammed Omer (7/22). He succinctly described Gaza, where “nowhere is safe. Not a mosque. Not a church. Not a school, or even a hospital.” He did not say why: because Hamas rocket attacks from those locations provoked and sustained the conflict. Mentioning damaged and destroyed homes, he noted the impossibility of rebuilding because cement is “severely rationed” by Israel, which “suspects” that it is used to build tunnels for Hamas attacks. Only “suspects”?

Rudoren finally reported from Sderot (7/22), one mile west of Gaza, whose residents have been targeted by rockets ever since the total Israeli withdrawal nearly a decade ago. There she discovered Koby Hill, where middle-aged men (occasionally joined by women and children), seated on a sofa and beach chairs, contentedly munched watermelon and cheered the spectacle of the Israeli rocket “show.” (To be fair, that was a journalistic improvement over the CNN reporter whose Twitter post described the hilltop Israeli spectators as “scum.”)

Defending its Gaza coverage, Times spokeswoman Eileen Murphy responded to a sharp critique in The New York Observer (which I authored) by asserting that it “was written by someone with a particular point of view on the subject of Israel” – as though the Times itself has none. She airily dismissed critics “because they’re not interested in fair reporting” – disregarding the palpably slanted reporting in the Times. 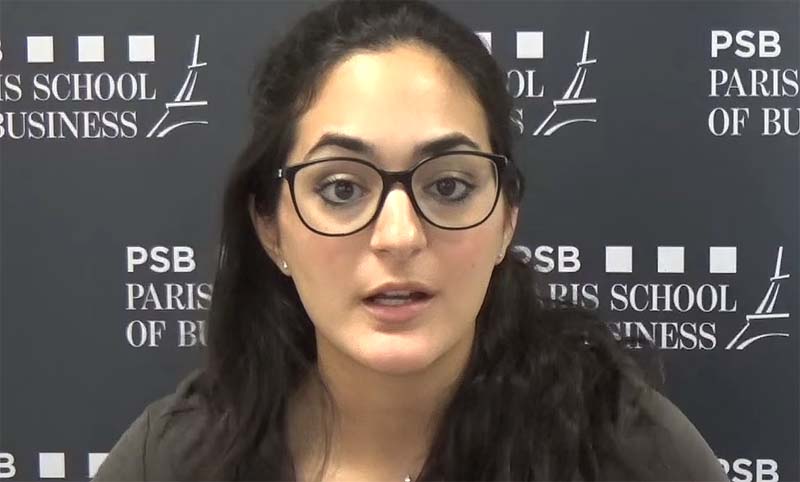 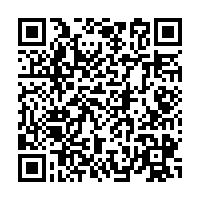