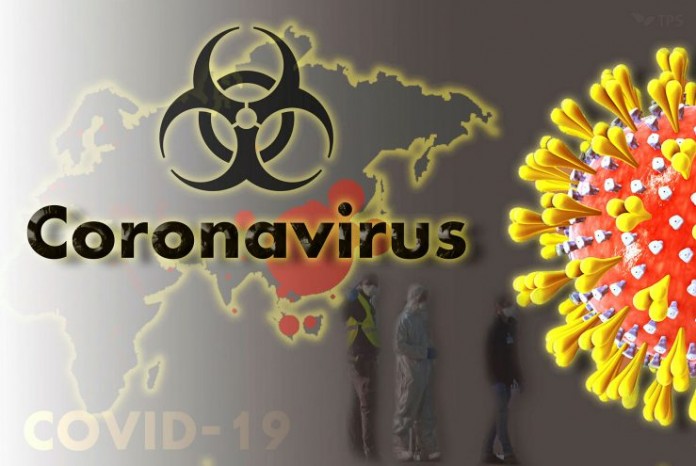 From the outset, the modern state has depended on science and human rationality as the means to a stable and secure future. As the French sociologist Bruno Latour described the modern era: “The laws of nature enabled the first Enlightenment to demolish the groundless pretensions of the ancient human conceptions…All thoughts of the past were rendered foolish or hypothetical…A shining dawn arrived.” Similarly, Theodor Herzl envisioned a modern state that would succeed on the basis of scientific knowledge. As he wrote in his book The Jewish State: “The founding of a Jewish State, as I conceive it, presupposes the application of scientific methods. We cannot journey out of Egypt today in the primitive fashion of ancient times.”


For the devotees of science and human rationality, this is the essence of the promise of stability, prosperity, and security. If something spins completely out of control, it is not—according to the “religion of rationality”—because the promise was overblown but because someone was negligent, did not do his job right, or failed to consult the right expert in time. It is a “foul-up,” a phenomenon that in our era requires an investigation.

The French philosopher Paul Virilio described at length how rational scientific thought strives to achieve control over the world of phenomena, seeking to control even the uncontrollable. In his view, however, this thralldom to the great promise of technology and science may well lead to an “integral accident” that not only will change the human perception of technology but could even bring about the end of the “modern project.”

Virilio was not, of course, hoping for such an “accident,” but warned of it: the crisis would be as deep as the promise was great. Modern humanity’s expectations of science and the state collide again and again with a defiant reality, and the coronavirus crisis is a dramatic example of such a clash.

In times of distress and extremity, the ultimate test of a national leadership lies first and foremost in its ability to function properly in the eye of the storm while taking resolute decisions and actions that are attuned to the state of emergency as the full scale of the disaster gradually emerges. And it is here that the basic behavioral problems of the modern state reveal themselves: at a time when the “great accident” has actually occurred, it has trouble dealing with it because of procedural and legal restrictions, stubborn cognitive stipulations, a failure to understand the unprecedented event, and an impulse to try to achieve centralized control over the crisis when it is not clear that it is controllable at all.

Egyptian hieroglyphics, which were once at the scientific forefront, were well able to account for the crisis of the descent of plagues upon Egypt: “It is the finger of God.” The humility that is needed in extreme crisis conditions of this magnitude is not only between man and God but also between humanity and the forces of nature. It is here that the path to coping with the crisis begins: in the awareness that not everything is controllable by human beings. The great scientists know how much even the scientific pursuit requires profound humility and the hope of salvation by the Creator.