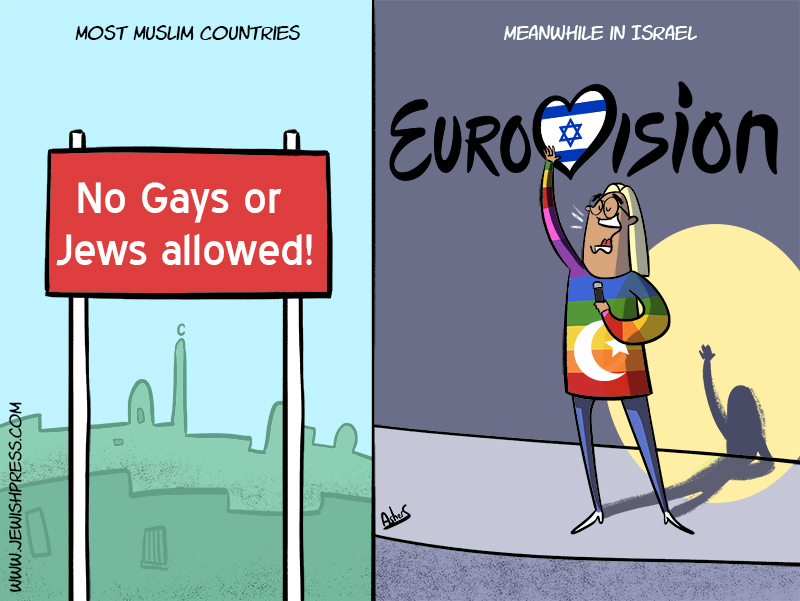 Last night I dreamed I was in Valhalla and that I stood beside the soul of Friedrich Nietzsche… He beckoned and spoke thus: The soul is a born bacchante… Man’s moral principles are the excuses for his failures.

There are many reasons for Israel to participate in the Eurovision Song Contest. Like any cultural exchange, it exposes its many participants and fans to Israel’s positive side. As advertised, they will see that the true BDS about Israel is that it is “beautiful, diverse and spectacular.” Moreover, by sanctioning nations that persist in not recognizing Israel’s existence, Eurovision shores up our country’s political legitimacy. Such a case, for example, was when Lebanon was not only barred for its refusal to work with Israel, it was even fined for breach of contract.

On some level, Israel’s participation in European gatherings like this needs no explanation or justification. It is really quite natural: Israel’s boycott by most of its neighbors prevented it from being included in Asian or Mid-eastern regional organizations and events. And the closest region where it would not encounter this difficulty was Europe. As a result, Israel sought and was granted admittance into many different European structures, including Eurovision.

Yet as Israel matures into a more established country, this association requires scrutiny. For regions are not just defined by their geography, but even more so by their cultures. And to the extent that I see the crass, commercial and inane gathering that Eurovision has become, I question whether it is truly in line with authentic Jewish or Israeli culture – or at least what the latter should be.

For boycotting Israel is not the only – or likely even the main reason – our neighbors don’t participate in Eurovision. Increasingly, the type of fare served up simply doesn’t resonate with their sense of modesty and human dignity. And alongside compassion and respect, these are traits that should come as naturally to Jews as they come to Arabs.

In this context, Egyptian-American Jewish writer, Lucette Lagnado, poignantly writes that she realized that Israel was a Western country when she saw the difference between the concern of the people her eccentric aunt found in Egypt on the one hand, and the scorn and disinterest that the aunt found upon making Aliyah on the other. Though one should not overly generalize – and I think Israelis compare well with many other nationalities – I remember coming to a similar conclusion when falling on a Jerusalem bus and noticing that the only person who came to help was also the bus’s only Arab passenger. Obviously, there are problems with contemporary Arab culture as well. But because of the geo-political situation – and to our own detriment – we are more like to overestimate them than otherwise.

We should perhaps take to heart the then Amshinover Rebbe’s response to WWII-period Japanese officials about why the Germans hated the Jews so much – it is because we are Asians! No doubt, our culture may be as far from the Japanese as it is from the Europeans. But it is still decidedly non-European.

Don’t get me wrong. I like Europe. There are few places where I feel more engaged than at Blackwell’s bookshop in Oxford or at the Musee d’Orsay in Paris. And to the extent that these institutions represent the nexus of Athens and Jerusalem at the core of Western culture, there is no reason to shun them. Quite the contrary, that combination’s approbation is foreseen in the Bible’s earliest chapters, when Noah expresses the wish that the locus of Japeth’s beauty be in the tents of Shem.

The problem is that Western culture is not only rooted in Athens and Jerusalem. There is a third component. And that is the spirit of the pagan Valhalla, the Nordic home of the warrior gods and their culture of power. Indeed, it is no coincidence that it is explicitly to Valhalla that Wagner directed his most famous Ring circle. In as much as these pagan values continue to leave their mark on Western civilization, contemporary Europe is fated to continue struggling with decadence and resultant malaise; and Eurovision will continue to be a showcase for both.

I write this as the sight of Israel in local regional organizations and events becomes less and less rare; and this is a trend that we will likely see continue. There are two factors, however, that slow it down. The first is something we may not be able to change and that is Israel’s conflict with the Palestinians. But our welcome is also slowed by Israel’s frequent disconnection from the positive values of the region in favor of some of the competing European ones

Since Greek culture had at least as much influence on Muslims as it did on Europeans, Athens and Jerusalem does not only describe the roots of Christian civilization. It also describe the roots of Muslim civilization as well. Hence the actual question is about the cultural bases that predated and set the stage for the integration of Jewish and Greek thought among these two groups of peoples. In such a light, the real choice is not between Athens and Jerusalem, but rather between Fez or Baghdad and Valhalla! 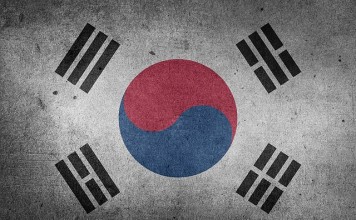