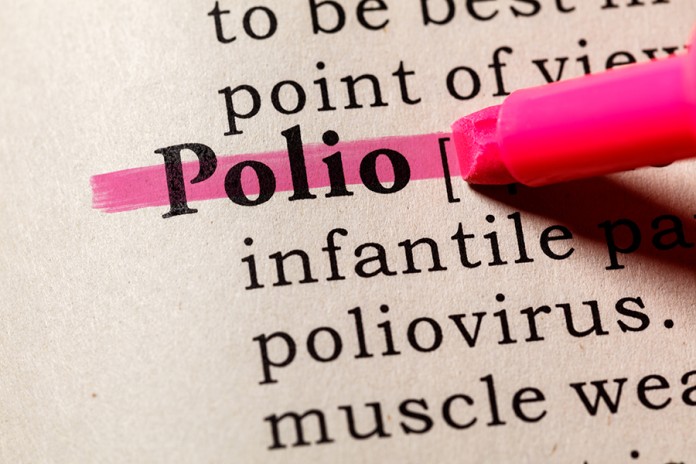 When news broke in July of a case of polio identified in Rockland County in New York, my heart sank. “Please don’t tell me it was one of us,” a group chat of Orthodox Jewish physicians buzzed. “I wasn’t surprised when I saw where it was” went one comment in a secular Facebook group for female physicians.

As I watched the story unfold, I was reminded of the measles outbreak in 2019 and of course the recent pandemic-fueled vaccine hesitancy I was encountering daily with my patients. As a pediatrician, I address questions about vaccines on a daily basis. One of my favorite parts of my job is empowering families with information to make decisions about their kids. As I sifted through the noise, I had a nagging thought. This was different, this was… polio. Among the many vaccines given each year, I always thought of polio as an old reliable friend. I hadn’t heard any of the usual anti-vax rhetoric around it and it’s certainly not a commonly refused vaccine. In fact, there are polio survivors alive today whose wheelchair-bound lives are a testament to the pre-vaccine era of polio’s reach. Unvaccinated was one thing, but unvaccinated against polio?

Since the introduction of the polio vaccines in the 1950s, the incidence of polio has plummeted. So much so that in 2022, the idea of someone having polio paralysis seems like a time-traveling fantasy. But just as recently as July of this year, an unvaccinated adult was diagnosed with irreversible polio paralysis. Researchers think this was a case of vaccine-derived polio.

I cringe when I hear this term since it’s a confusing one. There are two polio vaccines: 1) the inactivated polio or IPV and the 2) oral polio or OPV. Since 2000, the IPV is the only vaccine given in the United States and the OPV is given in other countries like Israel. The IPV uses an inactivated form of polio that cannot lead to the spread of disease. The OPV uses a weakened strain of the polio virus which on very rare occasions can spread to unvaccinated individuals and cause disease in them. Unfortunately, this results in continued spread of this virus locally through the sewage system and will continue to expose and potentially infect thousands.

The Rockland county case is likely a symptom of a bigger problem. When did observant Jews become the poster children for the anti-vax movement? Historically, Jews valued education and knowledge, which leads to this puzzle: How can a group that pursues truth and knowledge become known for rejecting those very tenets, especially as it relates to their health and life?

Like all pieces of the jigsaw puzzle that make up our history, our collective opinions are rooted in centuries of persecution and discrimination. From the Babylonians to Nazis, with each group that tried to overtake and annihilate us, there was a component of control and forced obedience. I suspect that this results in suspicion of any rule or regulation that has ties to formal government organizations. The events of the pandemic serve as prime examples. Pre-vaccine availability, Jews felt targeted by lockdown rules. And later when Jews were hesitant to vaccinate for a variety of reasons, vaccine mandates requiring proof of vaccination to enter restaurants and businesses were triggering to a community which historically needed to “show their papers” to oppressive governments to receive service.

Despite the skepticism that antisemitism has forced us to adopt, the majority of Orthodox Jews are not anti-vaxers. However, since we tend to live in close proximity to each other in relatively insular environments, whenever there is an outbreak of a vaccine-preventable disease, it spreads quickly and dangerously. Antisemites may discriminate, but polio does not. In order to fight against the huge amounts of misinformation that circulate in our communities, we have to provide accurate information in the same format. Using culturally-sensitive content – for example, knowing the nuances of communities that prefer information in Yiddish – is the key way for us to reach those who continue to distrust vaccine recommendations. It can’t be “them” who provides education, it has to be “us.”

The Jewish Orthodox Women’s Medical Association (JOWMA) has mounted a robust campaign using this approach by publishing flyers, running a hotline and recording podcasts with relevant and accurate information.

Last month, polio joined measles on the list of vaccine-preventable diseases that have re-emerged in the wake of an unvaccinated community. I hope the list stops there, but until it does we must continue to fight the war of misinformation one vaccine conversation at a time.

(Dr. Berkovich thanks Dr. Sarah Becker and Dr. Jackie Benayoun for their valuable contributions. Dr. Becker is the past director of the JOWMA COVID vaccine task force and current Director of Mental Health. Dr. Benayoun is a pediatrics resident at Westchester Medical Center and co-chairs the JOWMA teen health committee) 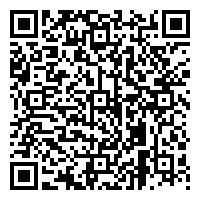