The bloodthirsty wolves had gathered for the kill but Hashem led us in battle. Tragically, instead of singing G-d’s praises we became drunk with our victory and proudly proclaimed“Kochi” –“my strength and my might did all this.”

But soon we had a cruel awakening as the Yom Kippur War fell upon us – a day of judgment that inflicted horrific casualties on our Jewish army. Israel’s intelligence services, which had been regarded as the finest in the world, somehow failed.


We cannot dare fall into this trap again. We must always remember that our military intelligence, our armed might, our Iron Domes, are only as good as Hashem allows them to be. And Hashem’s decision depends on us – on our actions, on our faithfulness. 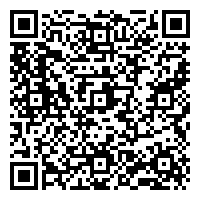