On today’s Israel Uncensored with Josh Hasten, an up-to-the-minute briefing on the tense situation in northern Israel with Dan Diker Senior Project Director Program to Counter BDS and Political Warfare at the Jerusalem Center for Public Affairs. Diker points his finger directly at Iran for the cross border Israel/Syria military incidents over the past several days. Ultimately he says that Russia is the key power broker in the Syrian quagmire, and hence Israel and Russian coordination is crucial in preventing any long term disputes between the two nations. 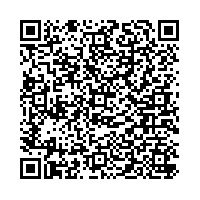