The American Jewish Joint Distribution Committee (JDC) released a Facebook application that allows users to access Rosh Hashanah recipes from around the world.

“By utilizing Facebook and other social media platforms, we’ve been able to robustly engage our global Jewish audience in our rich holiday traditions,” Graham Cannon, JDC’s chief marketing officer, said in a statement. 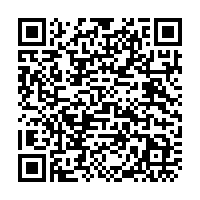