Gaza’s agriculture ministry is concerned that swarms of locusts that have descended on Cairo will migrate to the Gaza Strip, a Hamas official told Ma’an.

Saleh Bakhet, head of plant protection in the Gaza ministry, said environmental factors would determine the locusts’ movement, such as wind speed and direction.


Egyptian media reported Saturday that swarms of locusts had appeared in Cairo’s skies.

Bakhet told Ma’an that locusts may be deterred from traveling the 450 km across Sinai to Gaza as the desert is barren and offers no food. 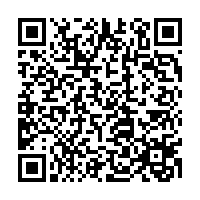