According to Tehran Magistrate Office, one of the culprits was convicted to death for accumulating and selling classified information to agents of the Zionist regime’s Mossad and receiving money in return during repeated meetings with them outside the country.


The other was accused of providing top secret information on different areas to the agents of the US Central Intelligence Agency (CIA).

Their death penalties were confirmed by the country’s Supreme Court.

The United States has denied any role in the killings. Israel has not commented. 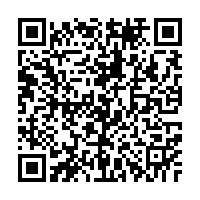