Home prices have fallen in the third quarter of 2011, for the first time in 30 months, according to an article in Israel’s Globes online business journal. The average price of a four-room apartment in the 16 cities analyzed in a government assessor’s survey was 1.2% less in the third quarter than in the preceding quarter, but was still 6.8% higher than in the corresponding quarter of 2010. 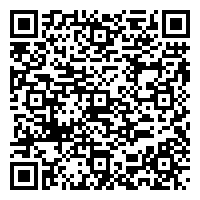