On Sunday, the Palestinians launched a rocket from the Gaza Strip, an official military source confirmed.

The rocket was fired from the Gaza Strip towards Israel, and landed in an open area near Ashkelon. It was the first launch to reach Israel since the end of Operation Pillar of Defense month ago.


Recently the IDF identified at least one attempt to launch a mortar shell, which landed within Gazan territory. 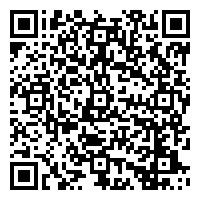