Israel Antiquities Authority workers (C,R) digging inside an ancient Mikve, a Jewish ritual bath, that was discovered inside an underground cave in Jerusalem August 5, 2015. A 2,000-year-old mikveh (ritual bath) containing a rare ancient message encoded in symbols and inscriptions from the second temple period was discovered during construction work in Jerusalem. Photo by Yonatan Sindel / Flash 90 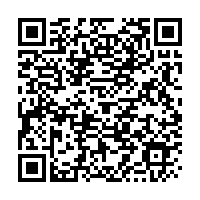