Back in July, while building two nursery schools in the Jerusalem neighborhood of Arnona, the construction team found a cave.

The Israel Antiquities Authority just announced that inside the cave archaeologists found a wine press, benches and a 2000 year-old mikvah (Jewish ritual bath) from the Second Temple period.


But what was more interesting, was that on the walls of the Mikvah they found writing in Hebrew and Aramaic as well as paintings and inscriptions on the walls. All unusual for Mikvahs of that period, but even more unusual was the amount of writing and painting that were found there in one location.

THe IAA plans to make the painting and inscriptions available for viewing in the future. 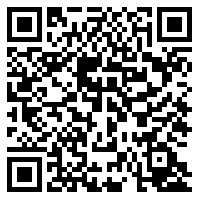