The Syrian military has been pounding the rebel-held central town of Qusayr, killing 13, preparing for a ground assault, AFP reported. “After two days of calm, planes bombed the town of Qusayr in the early hours of the morning,” Syrian Observatory for Human Rights director Rami Abdul Rahman said. “The bombing and air raids killed at least 13, including rebels.

The rebels are now expecting a major operation against them by Assad’s army.


The Syrian Revolution General Commission reported “a rain of shells on the city, at the same time as artillery fire and mortar fire from dawn. Homes were destroyed and burnt down.”

According to AFP, in recent weeks, the Qusayr district of Homs province has been the focus of fierce fighting between government forces and its ally Hezbollah, and the rebels. 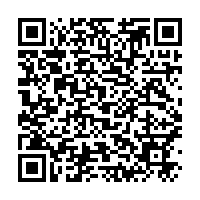