Prospects for a cease-fire in Syria appear low, as Syria’s conflict has been spilling over into Turkey and Lebanon, with government forces continuing to battle rebel fighters.

According to reports, on Monday another 160 people were killed in Syria, as President Bashar Assad’s military continued to shell buildings and to shoot at civilians in “rebellious” cities on the eve of the proposed ceasefire.


The Chicago Tribune reported that 52 people were killed in the town of Rastan in Homs province, under artillery shells, and 45 were reported dead from random shelling in the town of Tal Rifaat in Aleppo province. Fifteen were reported stabbed to death at a checkpoint in the same town. In the town of Latamna, in Hama province, government forces opened fire on homes, killing 36 people. 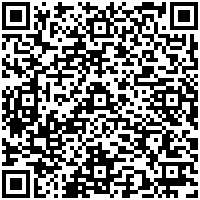