A mine explosion as a minibus drove by on Wednesday killed 21 people, including women and children, near the birthplace of the Arab Spring revolution against the Assad regime more than three years ago.

Four children and six women were among the victims in the city of Noa in the Deraa province, according to the Syrian Observatory for Human Rights.

Activists for the opposition said the vehicle ran over a mine in the rebel-held territory, not far from a base of soldiers loyal to Syrian President Bassar al-Assad.

Clashes continued to Wednesday despite pleas from the Arab League and Muslim groups for a temporary ceasefire during the current Muslim festival of Eid al-Adha. Between 27 and more than 55 soldiers, depending on which report can be believed, were killed by rebels the past two days. 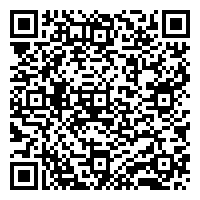