The IDF Home Front Command has ordered cities in southern Israel to open their municipal bomb shelters, and issued restrictions on gatherings up to 80 kilometers (50 miles) from Gaza, through Saturday night.

Flight routes to and from Ben Gurion International Airport were changed in light of the security situation.

Ashdod Mayor Nitzan Shapira said in a message sent to residents that his city is moving into a state of emergency. All events have been canceled and public shelters were opened.

“Our main goal is to preserve the lives of the residents and maintain an optimal routine under the instructions of the Home Front Command,” he said, and told residents to remove the security codes and leave entrances to the buildings open. “Open parking gates to avoid delay in entering the lot,” he said.

“Shabbat prayers will be held only in synagogues where there is a safe space.”

The Iron Dome aerial defense system was deployed in central Israel, including around the capital city, Jerusalem, as well as in southern Israel and in the Gush Dan region, which includes the cities of Tel Aviv, its suburbs Ramat Gan, Givatayim, Bnei Brak, Bat Yam and Holon, as well as Ramat HaSharon, Herzliya, Or Yehuda, Giv’at Shmuel and Kiryat Ono.

For the first time, the National Emergency Authority (EIA) in the Ministry of Defense activated the “Civil Safe Distance” program.

The plan was drawn up in recent months with the heads of the local authorities in the Gaza Envelope and recently approved by Defense Minister Benny Gantz.

The “Civil Safe Distance” program allows any head of an authority to help residents of the surrounding area who wish to do so, to evacuate their homes to accommodation facilities.

For those living in Israel who need assistance:

Emergency mental health services (anytime but now related to the current security situation) – call 1201 for the public or *2201 for soldiers.

Natal – Foundation for War and Terror Related Trauma invites people to call 1-800-363-363 for support due to trauma, panic attacks, and general mental health support in connection with the current security situation. 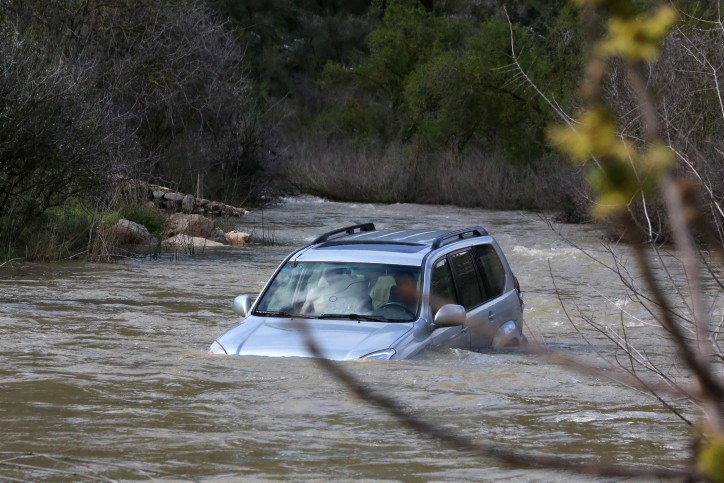