A young Palestinian Authority terrorist was shot and killed on Wednesday while hurling a flaming Molotov cocktail at Israeli soldiers Wednesday during clashes with troops in the Judean city of Hebron.

Mohammed al-Haddad, 17, was allegedly shot in the chest while attacking the soldiers along with the rest of a mob of Arabs hurling Molotov cocktails and rocks.

He was taken by his friends to a hospital where he later died of his injuries, according to the Palestinian Authority Ministry of Health.

The mob of about 20 Arabs broke into a full-fledged riot when the soldiers emerged in an attempt to disperse the attackers.

“During a violent riot that took place in the city of Hebron, IDF troops identified Palestinians lobbing petrol bombs at them and opened fire in response to remove the threat,” read a statement issued by the IDF about the incident.

“Violent riots have been going on for a few days in Hebron next to the city’s Jewish settlement. Dozens of Palestinians hurled rocks, set tires on fires and lobbed petrol bombs at IDF and security forces.”

Clashes later took place again during the funeral that was held for the teen.

This is the third incident so far this week in which Israeli soldiers were forced to contend with the direct, personal threat presented by Arab terrorists hurling flaming petrol bombs at their faces and bodies.

This past weekend the uniform of an IDF Border Guard Police officer caught fire when a terrorist hurled a Molotov cocktail at his back. He was able to put it out by “dropping and rolling” as children are taught to do in school.

One day later, an Israeli Border Guard Police officer was hit in the face and chest by a firebomb during clashes with Arab terrorists, also in Hebron. That officer’s uniform also went up in flames but he miraculously was not injured, having managed to put the fire out within moments. 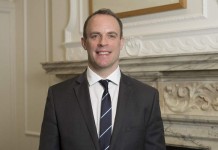 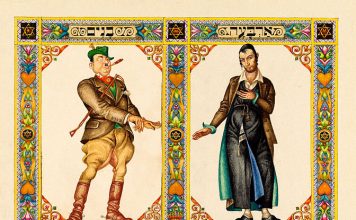 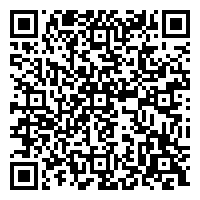