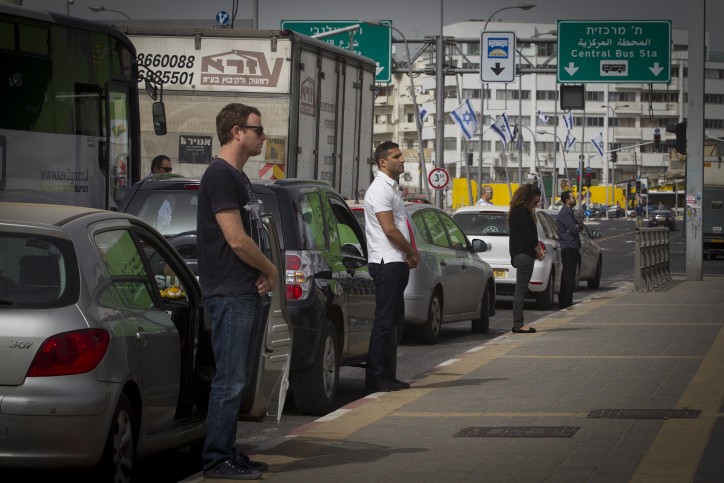 Israelis across the country will rise to their feet and bow their heads for a moment of silence when sirens sound Tuesday at 8 pm to remind the nation of the price it has paid for its existence.

A second, two-minute siren will be heard nationwide at 11 am Wednesday, heralding the start of the daytime ceremonies for fallen soldiers, which begin at Mount Herzl’s military cemetery in Jerusalem.


A ceremony for those who fell in terror attacks will be held at 1 pm.

In the 12 months that have passed since the last Memorial Day siren, 56 IDF soldiers have died during active duty, plus 84 more who have passed away from complications that followed their injuries.

In addition, 33 Israelis were added in this past year to the list of victims of terror, plus four more who died due to the wounds they sustained in such attacks.

Israel has lost 3,199 people in terrorist attacks since the rebirth of the state in 1948.

National ceremonies to mark the solemn day began in the afternoon at an event held at Jerusalem’s Yad L’Banim memorial for fallen soldiers prior to the start of Memorial Day at sundown Tuesday.

Prime Minister Naftali Bennett and Knesset Speaker Mickey Levy, along with IDF brass and families of fallen soldiers, were among those who participated in the ceremonies.

In his remarks, the prime minister warned that disunity threatens Israel’s national security, saying, “If we allow anger and hatred to seize us, our enemies will use it to harm us.” 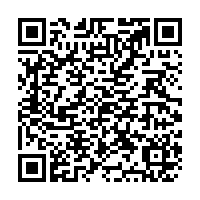