Florida’s State Board of Administration has announced that it is advancing towards divesting the state’s finances from the giant Unilever corporation and its subsidiary, Ben & Jerry’s.


The move comes in response to a corporate decision by the company this summer to terminate its decades-long relationship with an Israeli franchisee.

“We have a longstanding partnership with our licensee, who manufactures Ben & Jerry’s ice cream in Israel and distributes it in the region,” the company said in a statement online. “We have been working to change this, and so we have informed our licensee that we will not renew the license agreement when it expires at the end of next year.”

The company’s decision, which will end sale of its product in 2022, was reached after the Israeli franchisee refused to end distribution of Ben & Jerry’s ice cream in Jewish communities located in Judea and Samaria.

The company had long been pressuring the franchisee to boycott its Jewish sales points and consumers in the regions.

The decision of its independent board of directors placed Ben & Jerry’s firmly within the international Boycott, Divest & Sanctions (BDS) economic war on Israel, despite denials from the company.

Florida State Board of Administration executive director and chief investment officer Ash Williams told the Miami Herald on Tuesday that Unilever will be added to Florida’s list of “scrutinized companies that boycott Israel.”

The addition of Unilever and Ben & Jerry’s to the list will prohibit state investments and contracts with both companies.

Although the corporation was advised of the impending decision in a letter sent by the state to the company in July, and Williams followed up with contact with Unilever officials, there was no change in the company’s position. The 90-day grace period for the company to reverse its decision ends on October 26.

“We’ve not been not seeing any meaningful response from Unilever, period,” Williams told Gov. Ron DeSantis, Attorney General Ashley Moody and Chief Financial Officer Jimmy Patronis, who serve as the State Board of Administration, which oversees state investments.

Last week the State of New Jersey took similar action; the state has about $182 million invested in Unilever. Arizona did likewise, with its $143 million public funds invested in the corporation.

The State of Florida currently has some $139 million in holdings in Unilever and its subsidiaries, including Ben & Jerry’s. 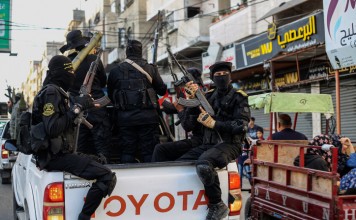 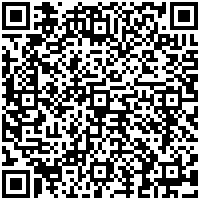