The REC August 6 meeting was held at Rebeca Sosa Multipurpose Facility in Miami and was followed by a big-screen viewing of the first Republican presidential candidates’ debate. 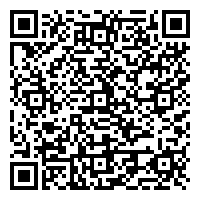