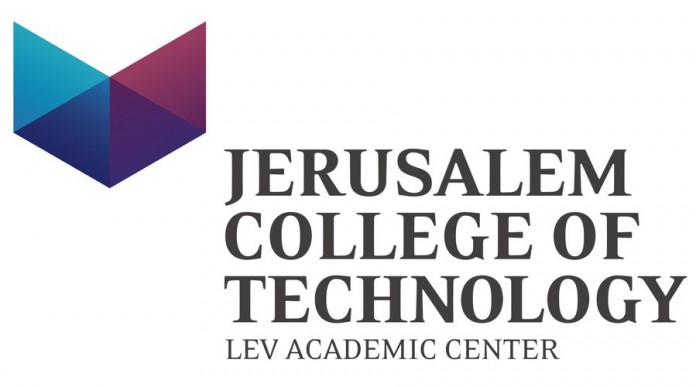 Last year, the Jerusalem College of Technology made a groundbreaking announcement.

After much consideration and planning, it decided to launch Israel’s first English-language computer science degree for women, responding to a strong demand for non-Hebrew speaking religious women to study computer science in Israel in a religious-friendly environment.


Building on the success of the program’s inaugural year, the school is looking forward to kicking off a new semester in the Fall of 2020.

As part of JCT’s Machon Tal School, where over 2,500 women study in undergraduate and graduate tracks, the computer science degree for women is a 3-year degree, opening last year with students from around the world. The degree is fully recognized by Israel’s Council of Higher Education, making all credits fully transferrable.

The program was built off the existing success of JCT’s International Program in English for Men, which allows students to continue learning Torah while simultaneously obtaining strong professional training in the areas of business or computers. The women’s program also has a parallel Judaic Studies track. 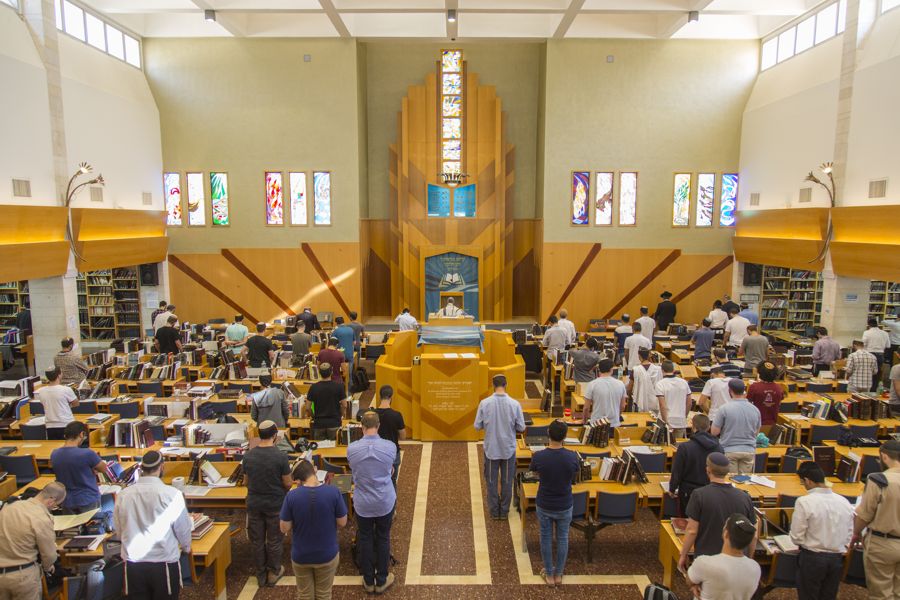 “When we started our international program for men three years ago, we had a great response from students and families, but also from the academic and high-tech communities in Israel at large. With a shortage of 15,000 computer engineers in Israel, the industry is excited about these students entering the workforce and playing a significant role,” said Jerusalem College of Technology Vice President Stuart Hershkowitz. “We also saw a demand from religious women, who were looking to study high-level technology in a gender separate academic environment. These factors led us to create our international program for women and we are excited about the impact these women can make.”

Following three critically formative and intensive years of study in both men’s and women’s programs, students emerge prepared not only to embark on successful career paths but also forge life paths that maintain an abiding fidelity to Torah and Israel.

Click for more information on the Jerusalem College of Technology. 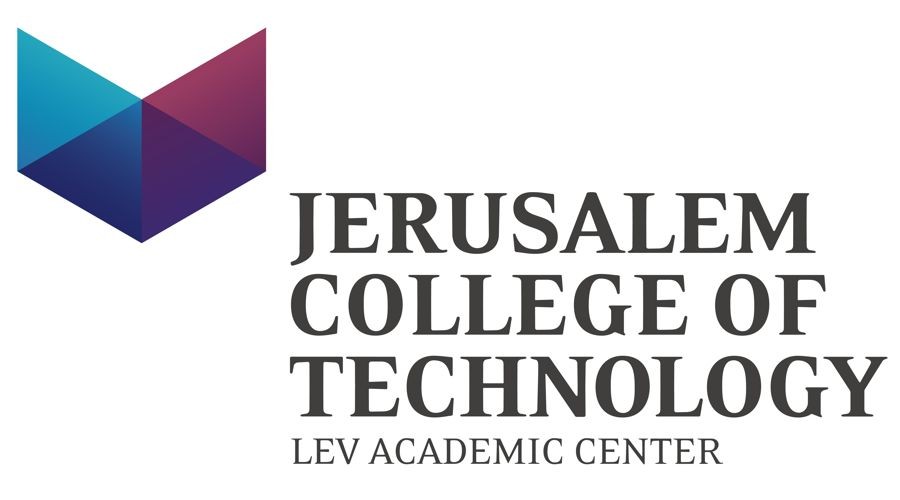 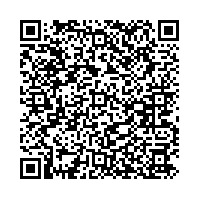