I can’t promise that all of these are accurate…though I remember seeing many of them. As a general statement, though, this works. This is my country…truly like no other in the world. I’m sure if you research all of these, you’ll find one or two that is inaccurate…but taken as a whole – I know that there’s no question the majority are easily proven.

Not at all bad for a country that is not yet  70 years old. 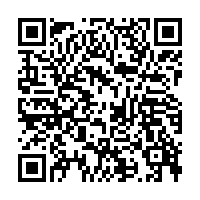