The Ukrainian President’s 11-minute speech to the Knesset drew a wave of Israeli reactions, some condemning Zelenskyy for comparing between the persecution of Jews in the Holocaust to the situation in Ukraine now.

While it is true that in his attempt to shock the world in every way, Zelenskyy used the memory of the Holocaust and its victims… But, his remarks have already made headlines in both international and Arab media, and you can’t take it back.

Zelenskyy is the king of the Ukrainian narrative, the rising star dominating global media, skillfully dictating the narrative, beloved by (almost) the entire world.

And here he is, the same Zeleskyy, publicly announcing that the Ukrainians and the Israelis are on the same side of the narrative, both persecuted by enemies seeking to destroy them. 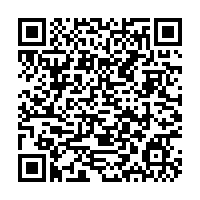