Social changes that used to take decades now happen in months, and trends that took years now appear in weeks. This is the upside or the downside, as you prefer, of mass communication technology, especially social media. So anyone who thinks that their place in the world is guaranteed today may be unpleasantly surprised when they wake up tomorrow and find that what they thought were firm foundations are already washing away.

So it is with American Jews who, if they pay attention, might notice that in a matter of weeks the taboos against suggesting that they dominate American foreign policy with their “Benjamins,” that they are more loyal to Israel than the US, or even that they have malign powers that allow them to “hypnotize the world,” have disappeared. They might see their trusted Democratic allies in the Congress, even the Jewish ones, scuttling away from punishing or even rebuking Rep. Ilhan Omar, to vote for a resolution that, by criticizing every imaginable kind of bigotry, ends up saying nothing. Even Omar, the original perpetrator of the antisemitic slander, proudly voted for it! Even for the US Congress, it was a remarkably craven display.

As has happened already in the UK, the “Overton Window” – the range of acceptable discourse – suddenly started sliding in the anti-Jewish direction at warp speed. Now it’s possible to say things explicitly and publicly that until recently could only be hinted at in private. Interestingly, the new freedom to “criticize” Jews applies to antisemites on both the Left and the Right.

Ilhan Omar’s motivations are not transparent to me. Clearly, in part she is playing to her base – both in her district (heavily Democratic and containing about 27,600 Somali-Americans) and among the more radical elements of the national Left. But there is an additional possibility. Throughout the Muslim world the conspiratorial view that sinister Jews pull strings behind the scenes is generally accepted. Perhaps her “different experience in the use of words” as Nancy Pelosi put it, is simply an expression of the culture she grew up in.

It doesn’t matter. What’s important here is the reaction of most of her Democratic colleagues, who did not grow up in Somalia, but who saw no percentage in opposing the conversion of a meaningful rebuke into a toothless condemnation of every incident of bigotry from the Dreyfus Affair, through the WWII incarceration of Japanese-Americans and the anti-Catholic slurs against JFK, to the (actually rather scarce) attacks on Muslims following 9/11. Indeed the resolution contained almost as much verbiage relating to “Islamophobia” as it did to antisemitism (and see Douglas Murray’s take on this false equivalence). It’s also notable that several of the declared Democratic presidential candidates came to Omar’s defense.

While there have always been antisemites in the US, even in high places, the acquiescence by so many important people to out-front, contemptuous Jew-hatred like Omar’s is new to the present generation of Americans. Speaker Nancy Pelosi would never have made remarks like Omar’s herself, and her first impulse was to call them “deeply offensive.” But once she understood that much of her party – especially younger Democrats – was on the same page as Omar, she went along. Most of them, at least the older ones, know better. But they see the writing on the wall.

This has been brewing for some time. There was the ugly, overt Jew-hatred on display in the Occupy movement. There was the 2012 Democratic convention when a vote on a platform plank calling for the recognition of Jerusalem as Israel’s capital had to be manipulated in order to approve the plank. There was President Obama’s disrespect and multiple attempts to sandbag PM Netanyahu, including interfering in our 2015 election, anti-Jewish overtones in the campaign for the Iran deal, and Obama’s parting gift, US abstention on an anti-Israel UN Security Council resolution (text here).

I am not saying that American Jews should run for the exits. After all, this particular outbreak was primarily about Israel. You and your ‘Benjamins’ were only collateral damage. Those of you – almost half of all liberal Democrats, according to a recent Gallup poll – who sympathize more with Palestinians than Israelis, can relax. Ilhan Omar, Rashida Tlaib, and AOC will not be coming to your door with pitchforks any time soon. Those Jews who say things like “I find much to criticize in Israel’s treatment of the Palestinians, Netanyahu’s a fascist, and settlements are an obstacle to peace; but ‘Jews to the gas’ goes too far” are still not beyond the pale.

Allison Kaplan Sommer claims in Ha’aretz that in Israel “nobody knows or cares” about Omar and her words. And with the exception of a few American-Israelis she may be right. In Israel it’s understood that – to use an expression that has been much in the news here in a completely different context – people like Omar “imbibe antisemitism with their mothers’ milk.”

Jews are a people historically targeted by bigotry almost everywhere, often violently. I see the fact that they are living their lives relatively unmolested in many countries today as exceptional rather than normal. Little by little, this is changing. Maybe more rapidly than you expect. 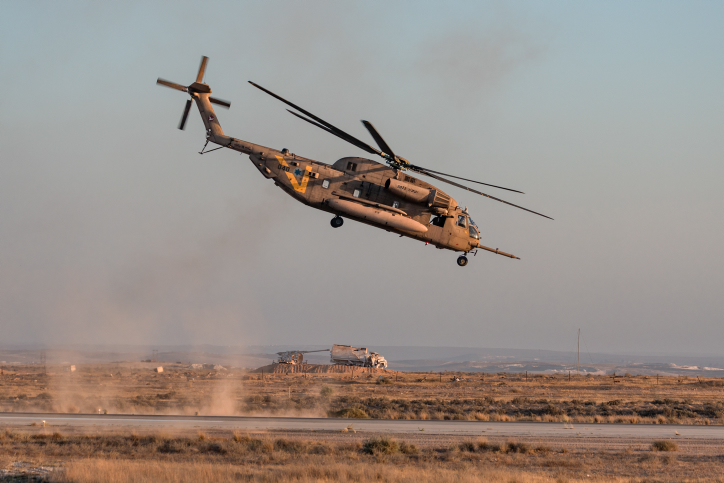 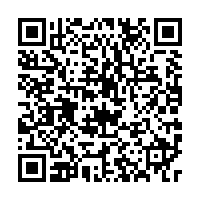