…..to describe the Republicans’ principled stand for the American people. You can’t make this stuff up. I have never heard a Democrat use the word jihad. Until now. 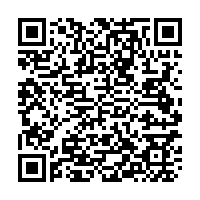