Nutall has a 2010 conviction for possessing a weapon for a dangerous purpose, among other criminal convictions, the Vancouver Sun reports.

The RCMP said the arrests have been made in relation to project SOUVENIR, a national security investigation co-ordinated by a RCMP-led Integrated National Security Enforcement Team.

Premier Christy Clark said “the very symbol of our values as British Columbians and Canadians” was targeted.

Clark said she was informed of the plot on Monday morning.

The national security team consists of members of the RCMP, CSIS, the Canada Border Service Agency and other agencies. 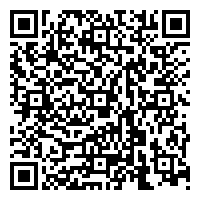