Palestinian President Mahmoud Abbas, on Friday said that Jordanians and Palestinians are “one people living in two states”, appreciating His Majesty King Abdullah II, who spared no occasion to defend the Palestinian cause and Jerusalem before the world.


If any Western leader would say this, there would be incredulous op-eds castigating him or her.

If Netanyahu would say this, the UN would call for a resolution condemning him.

When Abbas says something that puts into question whether there ever was a “Palestinian people” that was distinct from the rest of the Arab world – crickets.

In case they delete it, here’s a screenshot: 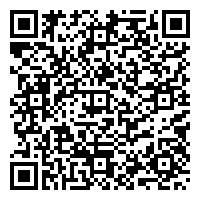